ByEric Horng and Jesse Kirsch via

The 106th Annual Chicago Christmas Tree Lighting got underway in Millennium Park at Michigan Avenue and Washington Street at 6 p.m. The ceremony was followed by fireworks at 6:30 p.m.

The tree lighting officially kicks off the holiday season in Chicago. Holiday Tea at the Palmer House Hotel features candy cane cookies and eggnog mousse, among other goodies.

"Living it up. You know we have to carb it up to hit the MAGNIFICENT mile. I hear there's a parade in town tomorrow?" said Andrea Hilbert, visiting Chicago.

Mickey, Minnie and their pals will indeed march down Michigan Avenue Saturday for the annual Magnificent Mile Lights Festival, which you watch on ABC7 Chicago Sunday evening.

"It is now the third largest parade in the country. It's televised in over 91 percent of the country, and we're third to the Macy's, to the Rose Bowl, and then it's us," said Gail Spreen, chair of the Magnificent Mile Lights Festival.

If you're heading to the Lights Parade, know that street closures will be in effect. Parking will be at a premium. Public transportation is highly recommended.

Lincoln Park Zoo Lights opened to members Friday night as well. With the holiday season getting into full swing, city officials said they're prepared to keep residents and visitors safe.

"We have a lot of law enforcement that are visibly on site and a lot that are undercover as well, so keep an eye out for each other as all Chicagoans do," said Rich Guidice, executive director of OEMC.

On the North Side, the Wrigleyville Christkindlmarket opened Friday morning. Along with the Daley Plaza location, the holiday market offers festive gifts and plenty to eat and drink.

This year's tree comes from the Nelson family in Elgin. Their 55-foot blues spruce is adorned with 54,825 lights, which have been donated by IBEW Local 134 and Palos Electric. 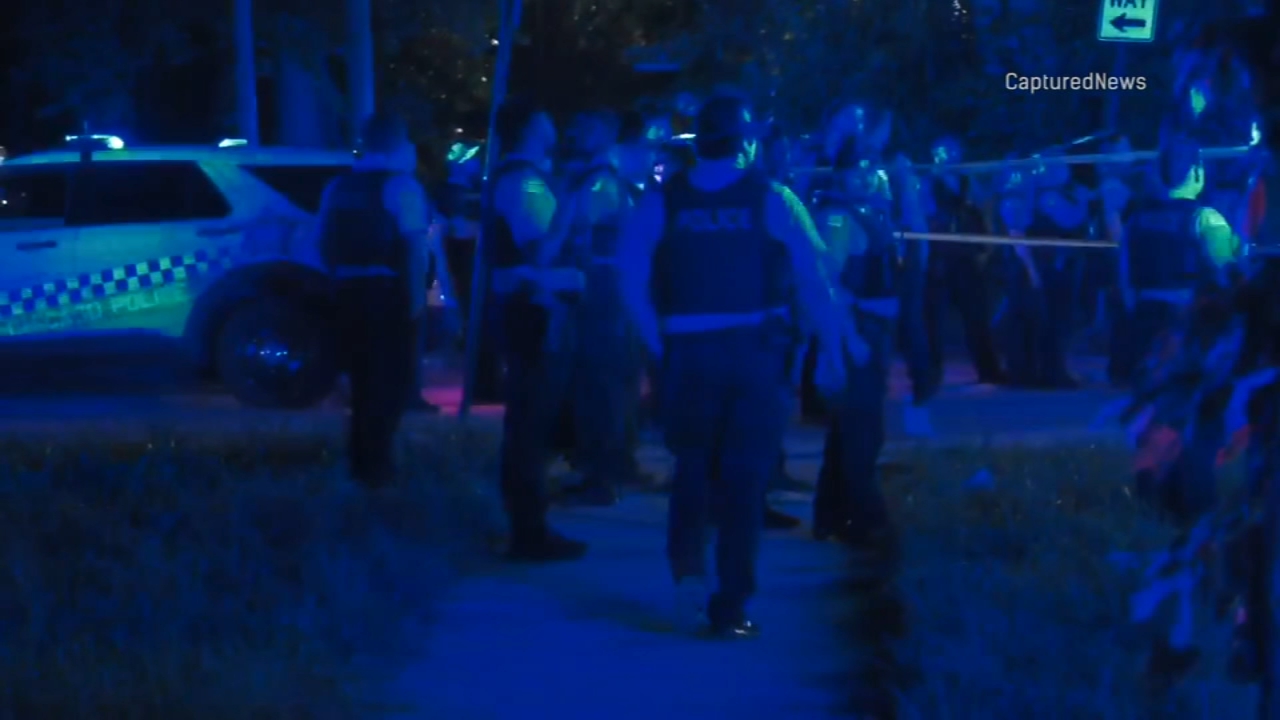