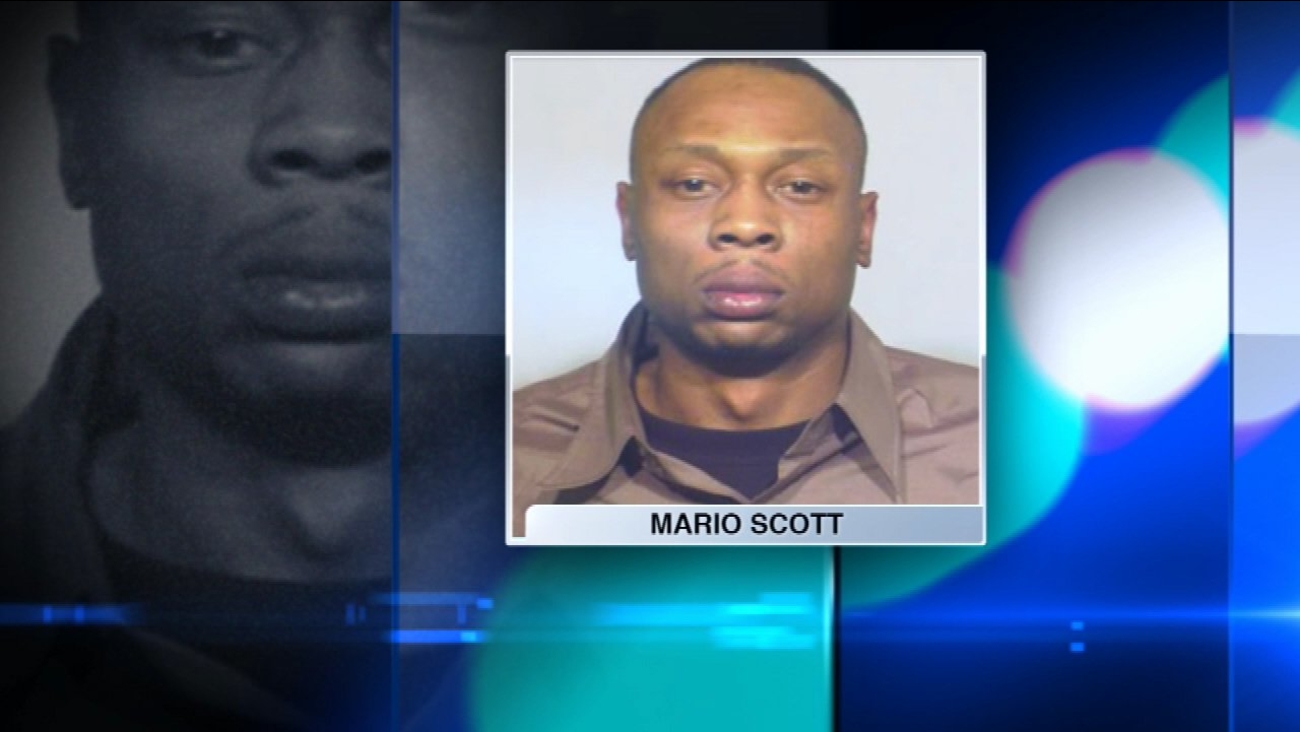 CICERO, Ill. (WLS) -- A Cicero man has been charged after his girlfriend was wounded 11 times last Saturday, a spokesman for the Town of Cicero said Tuesday.

Mario Scott, 38, was playing dominoes and drinking with his 33-year-old girlfriend at their residence in the 2200-block of South 58th Avenue in Cicero between 11:30 p.m. and midnight, the spokesman said.

Scott left the table, walked into a bedroom and returned with a .22 caliber semi-automatic handgun. Scott began shooting at his girlfriend, who was wounded 11 times in her midsection, the spokesman said.

Six children were at the apartment at the time of the shooting. The spokesman said Scott asked the oldest two children, ages 11 and 14, to help the victim into his vehicle and dropped her off at Stroger Hospital's emergency room and left.

Scott later returned to Stroger some time later with two of the children, who insisted on seeing their mother, the spokesman said.

Police said that Scott prevented his children from calling 911 and took a cell phone away from one of them when she attempted to call 911.

Scott was arrested and on Tuesday he was charged with one count of attempted murder and one count of aggravated battery with a firearm. The spokesman said he is a convicted felon. 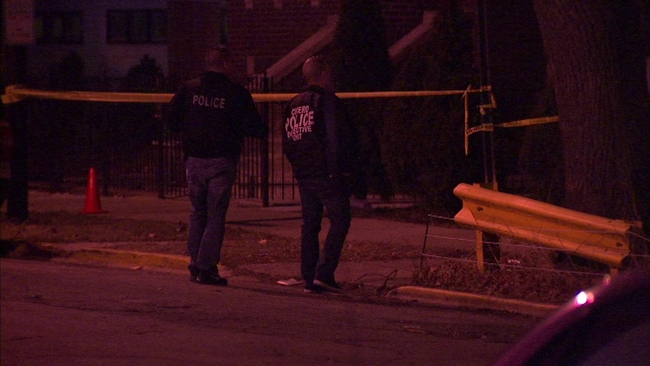