'If you're one of these idiots, pay attention': Deputy vows to catch cigarette thieves 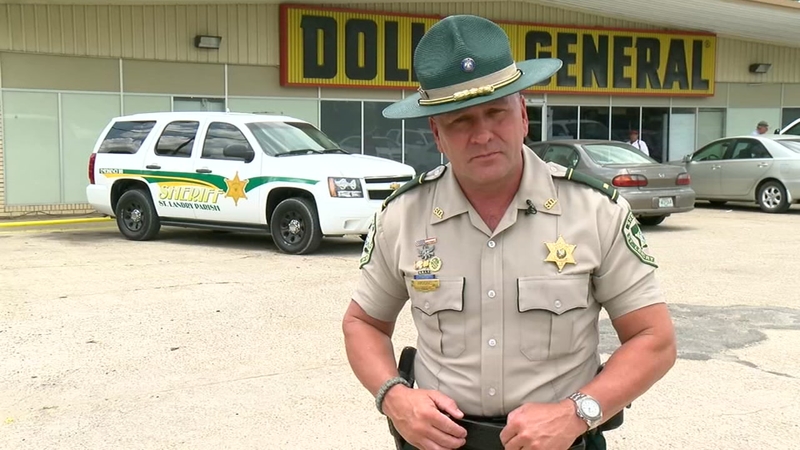 ST. LANDRY PARISH, La. -- A sheriff's deputy in St. Landry Parish, Louisiana, has another stern warning for a group of thieves who smashed their way into a Dollar General store to steal packs of cigarettes.

Lt. Clay Higgins recorded the two-minute Crime Stoppers video for ABC affiliate KATC-TV. He starts off describing the theft in details, showing video of several young men breaking the front glass of the store with rocks before smashing the cigarette case.

Higgins then gets real with the crooks.

"If you're one of these idiots, pay attention, son," Higgins says. "What you fellas are is the Virginia Slim Gang, cause you're certainly not Marlboro men."

Higgins explains how the video clearly shows what the suspects look like. He also explains that one of the suspects left behind key DNA evidence when he cut himself on the broken glass.

"I'm wondering if you used even one of your combined 8 or 10 brain cells to plan this heist," Higgins says. "We oughta show this video in our jail for laughs as an example of how not to rob a store."

Higgins says they've already received several tips about the crime, but there haven't been any arrests just yet.

"When we arrest you, and we will, we're gonna lock you up in the non-smoking section of our jail where you'll have plenty of time to think about the Surgeon General's warning that says 'Cigarette smoking is hazardous to your freedom,'" Higgins warns.