WLS
By Diane Pathieu
CHICAGO (WLS) -- Chicago police are taking the next step to cut street violence on the heels of a deadly weekend that saw the city record its 500th homicide of 2017.

Mayor Rahm Emanuel is announcing more cops on the streets after 10 people were killed in shootings this weekend.

The most recent fatal shooting occurred at 60th and South Richmond streets at about 8:20 p.m. Sunday. Police said a woman and two men were shot.

The 42-year-old woman was pronounced dead at the scene. She has been identified to the Cook County Medical Examiner's Office as 42-year-old Catherine Barnett. One of the men was transported to Stroger Hospital in serious condition while the other wounded man suffered a graze wound and refused treatment at the scene.

Mayor Emanuel said he plans to deploy nearly 100 officers to various districts as part of the two-year hiring plan to add nearly 1,000 officers to the police department.

Over the weekend, Chicago recorded its 500th homicide for the year.

A pregnant woman was among the four people shot to death in a brazen attack at 8:35 p.m. Friday that stemmed from an ongoing gang war in the Southwest Side Brighton Park neighborhood, officials said. The woman and three men were found in a car by officers responding to a call of shots fired in the 4700-block of South Fairfield, where dozens of gold casings from an assault rifle littered the street and sidewalk nearby.

One of the victims was 28-year-old Ida Arvizu. Ald. Ray Lopez (15th) said Arvizu's mother confirmed to authorities that her daughter was pregnant when she was killed. The Cook County medical examiner's office identified the slain men as Michelle A. Cano, 21; Joel Sandoval, 24; and Miguel Sandoval, 27. They all suffered multiple gunshot wounds and their deaths were ruled homicides.

At 4:32 p.m. Sunday, a 20-year-old man was gunned down in the Southwest Side Little Village neighborhood. He was in a vehicle in the 2400-block of South Western when someone in a tan minivan opened fire, police said. He was shot in the neck, thigh and buttocks and pronounced dead at Stroger Hospital. The Cook County Medical Examiner's Office did not immediately provide information on the death.

At 3:05 a.m. Sunday, 30-year-old Anthony White was fatally shot in the Austin neighborhood on the West Side. He was in the 500-block of North Leclaire when someone shot him in the chest from an SUV, police and the medical examiner's office said. White, who lived in the Lawndale neighborhood, was taken to Mount Sinai Hospital, where he died.

About five minutes earlier, 41-year-old Jesse A. Bennett was shot to death in the South Shore neighborhood on the South Side. He was arguing with another man who pulled out a handgun and shot him in the face about 3 a.m. in the 2700-block of East 75th Street, authorities said. Bennett, of the Chicago Lawn neighborhood, was pronounced dead at the scene.

At 8:47 p.m. Saturday, a man was slain in the Far South Side Jeffery Manor neighborhood. Darrius Buckley, 33, was arguing with someone in a driveway in the 9700-block of South Merrion when the other person took out a gun and shot him multiple times in the head, authorities said. Buckley, who lived nearby, was pronounced dead at the scene.

Another man was killed at 10:11 a.m. Saturday in the Gage Park neighborhood on the Southwest Side. Maurice King, 21, was walking to his vehicle in the 2500-block of West 58th when a male walked up and fired shots, authorities said. King suffered two gunshot wounds to each shoulder, and was taken to Mount Sinai Hospital, where he was pronounced dead. He lived in the same neighborhood as the shooting.

At least 27 other people were wounded in shootings across the city between 4:30 p.m. Friday and 5 a.m. Monday. 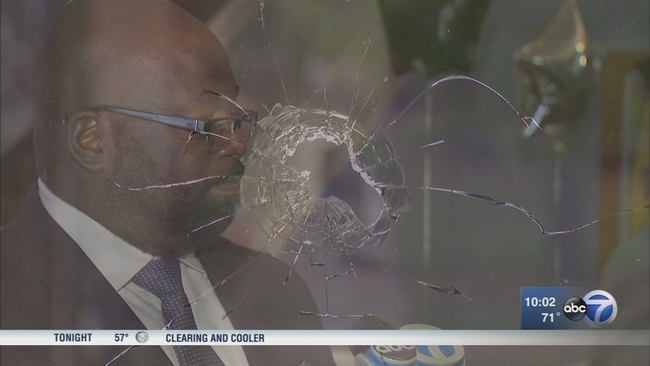 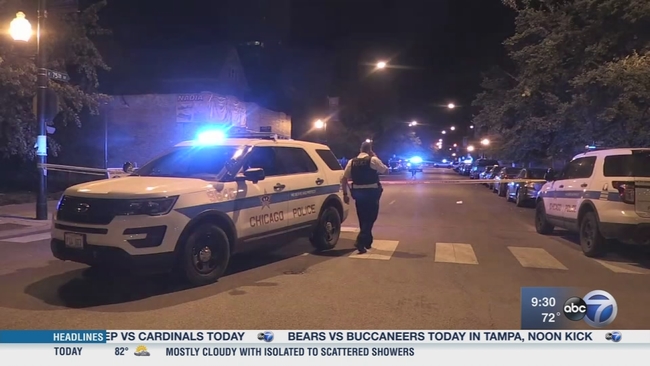 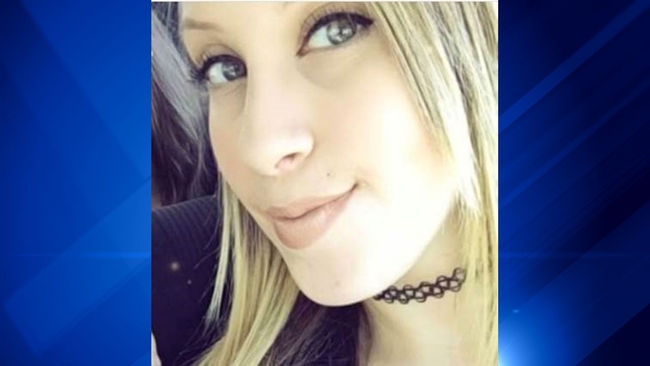