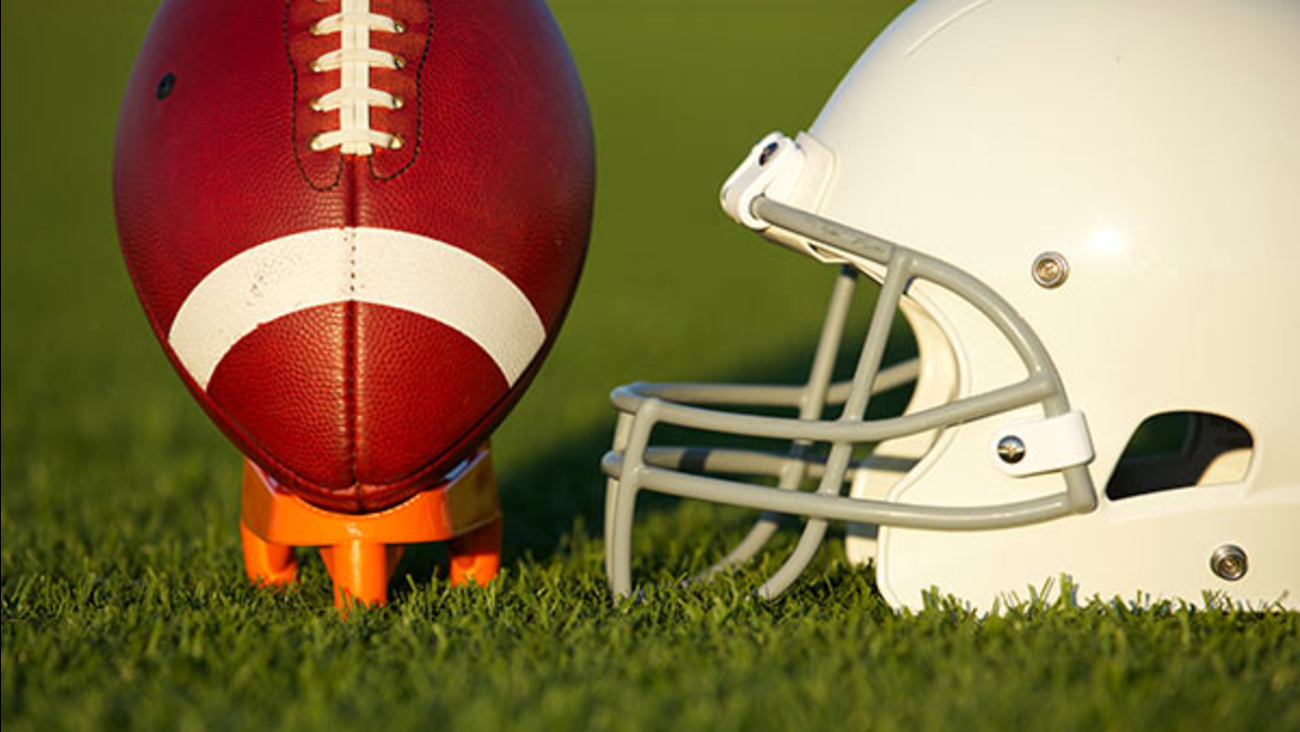 Cross off another milestone for Clemson, college football's newest superpower.