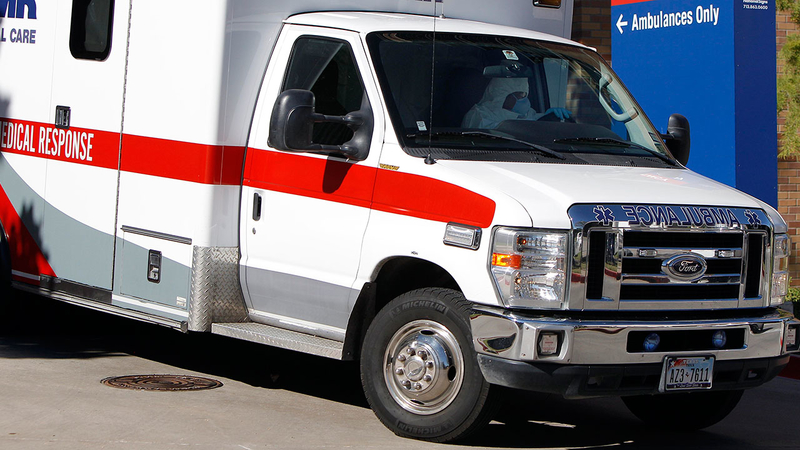 Police said a 56-year-old man found the victim unresponsive around 12:32 p.m. in the 4700 block of West Superior Street.

The 80-year-old was on the floor in a garage and pronounced dead at the scene, the medical examiner's office said.

An autopsy released Tuesday found the 80-year-old died as a result of hypertensive and arteriosclerotic cardiovascular disease with cold exposure as a contributing factor, the medical examiner's office said.

His death was ruled accidental.

This is the second cold-related death in Chicago this year, the medical examiner's office said.

The first cold-related death of the season was reported last week in Avondale.

By midday, the temperature in Chicago was 17 degrees, with a wind chill of 5 degrees, according to the National Weather Service..

A recorded temperature of 7 degrees at O'Hare Tuesday morning broke a record low set in 1986, the weather service said.

People needing shelter in the cold can call 311 for help.