WLS
TODD MISSION, Texas -- Exactly one year to the day that a 21-year-old college student from Katy was reported missing, Texas authorities on Tuesday located the young man's body buried on property located not too far from the Texas Renaissance Festival fairgrounds.

The Harris County Sheriff's Office said its homicide investigators, Texas Rangers and deputies in Grimes County were led to the body of Zulyr Kaleem along Loblolly Lane near Todd Mission, which is about an hour northwest of Houston. The scene is also about 4.5 miles from the popular Renaissance Fest fairgrounds. SkyEye was over the property late Tuesday morning as investigators looked around the wooded and grassy area.

Kaleem's family told our sister station ABC13 in Houston he was last seen alive on April 26, 2019, near Greenhouse Road and FM 529. His family reported him missing a couple of days later.

On Tuesday, the sheriff's office revealed the 21-year-old may have been murdered during a drug deal and that his body was disposed of. The information resulted from the year-long investigation, which, along the way, was handed over to homicide investigators.

It wasn't until this past weekend that the first arrests were made in the case. Two men - Jose Varela and Austin Walker, both 21 - were charged with capital murder. HCSO said both admitted to their involvement in Kaleem's killing.

On the same day of finding the body, detectives arrested another man, 22-year-old Eric Aguilar, who was also charged with capital murder.

And at the scene Tuesday, 23-year-old Gannon Gotlieb, who lives on the property where the body was found, was arrested after the sheriff's office said he admitted to burying Kaleem. 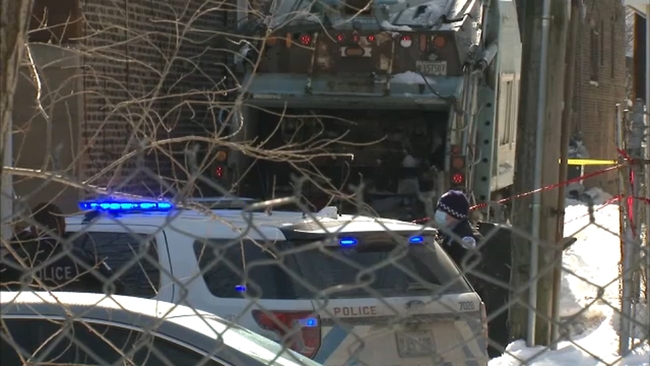 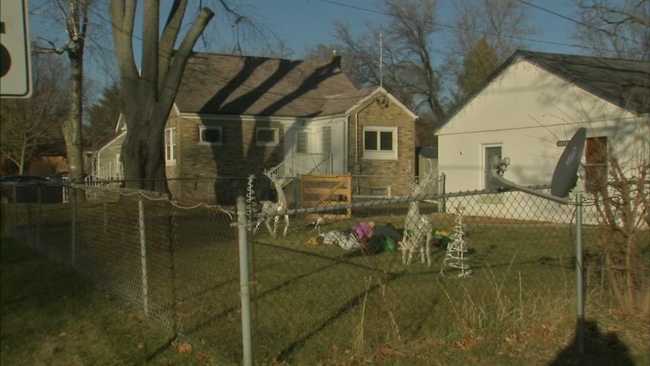 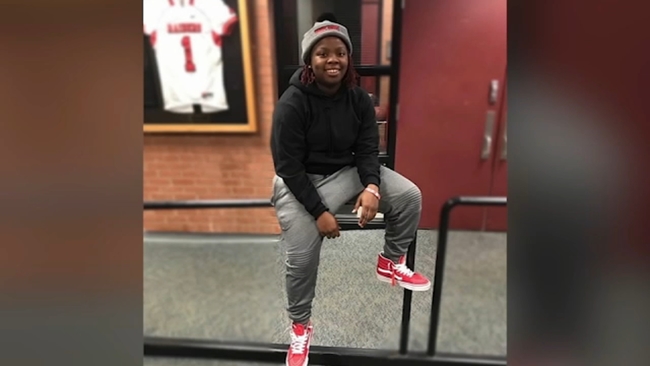