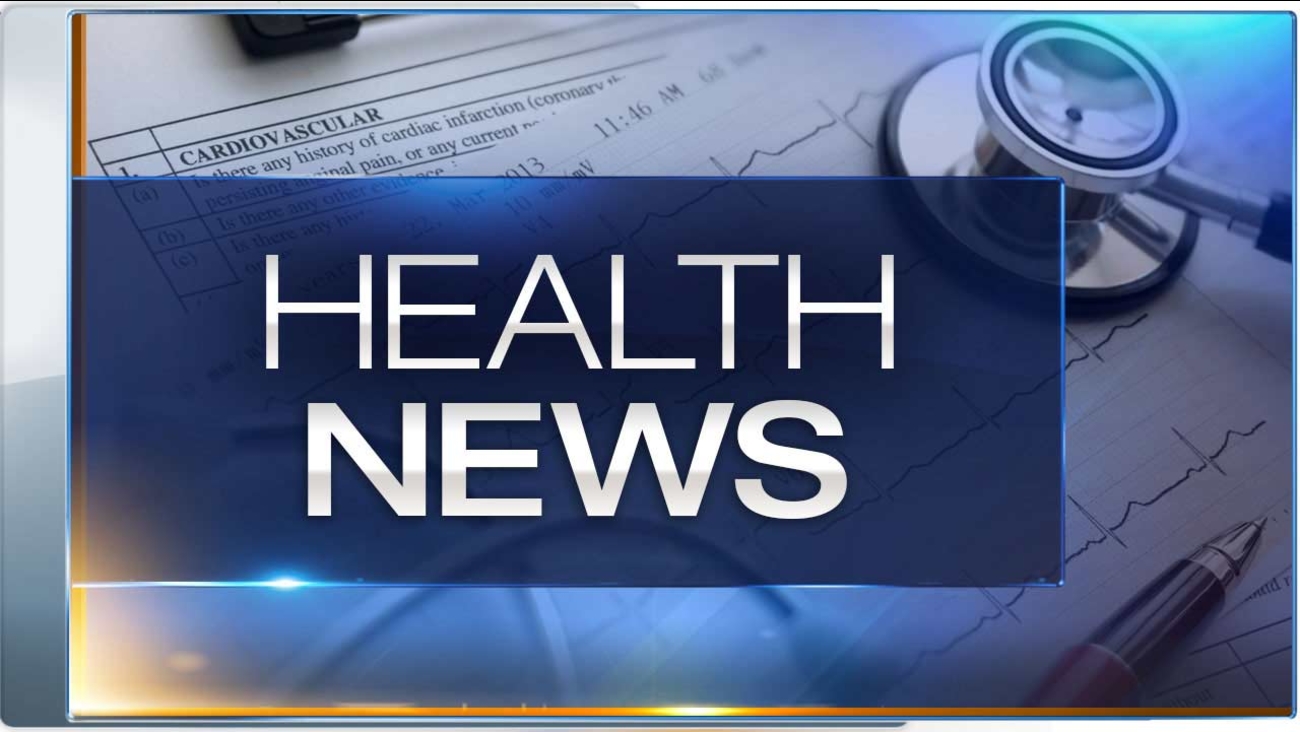 Researchers at Columbia University found that women who catch the flu or get a fever multiple times during pregnancy could raise the risk of their baby being born with autism spectrum disorder.

The more fevers a woman suffers during pregnancy, the higher the risk, according to the study. The risk of autism was increased by over 300 percent for the children of women reporting three or more fevers after the twelfth week of pregnancy.

The risk was highest in the second trimester, raising the odds for autism spectrum disorder by 40 percent, the study said.

The study, led by scientists at the Center for Infection and Immunity at Columbia University's Mailman School of Public Health, was based on questionnaires.