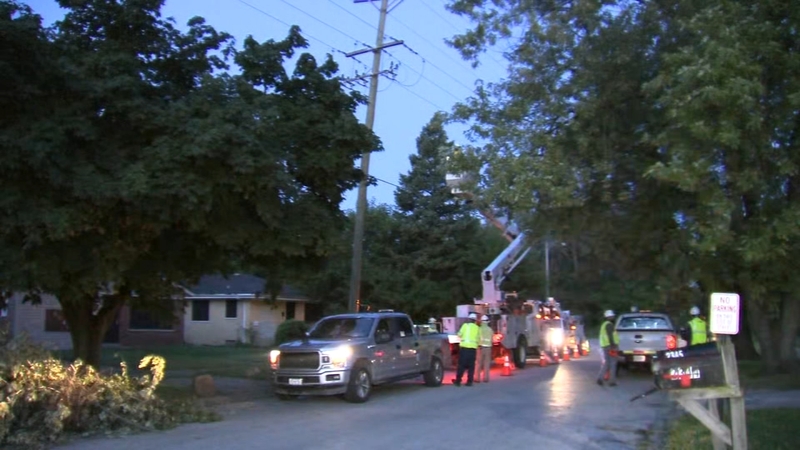 CHICAGO (WLS) -- Several ComEd customers say they're angry with the company because of how it handled widespread power outages back in August.

The storm last August left more than 800,000 customers without power. When that happened, ComEd released a statement to the I-Team saying people with spoiled food could file a claim for reimbursement.

ComEd said that once the claim was received, someone from their team would evaluate it to see if it meets their criteria.

But, many people are starting to get letters from ComEd saying their food claim was denied. The people ABC7 spoke with say they feel that ComEd gave them false hope and that filing a claim was a waste of time.

As for why people's claim are being denied, ComEd told the I-Team, "We recognize how difficult it was for customers who experienced the longest outages due to this act of nature. That said, ComEd is not liable for damages caused by severe weather or other acts of nature that are outside our control."