WLS
CHICAGO (WLS) -- Chicago's first intercultural festival, bringing together over 30 cultural centers and heritage museums, will kick off on Saturday.

Emily Reusswig, executive director of the Chicago Cultural Foundation, stopped by ABC7 to talk about how people can enjoy the month-long festival.

The festival kicks off with World Dumpling Fest on Saturday, Oct. 7, followed by a series of intercultural programs in neighborhoods throughout the city.

World Dumpling Fest will feature dumplings of the world from Chicago's best ethnic restaurants, cultural performances from Kreyol Roots, the Lion Dancers and more and heritage-based artisans selling original crafts and artwork. World Dumpling Fest will be a special preview to what's to come at events in the neighborhoods throughout the month of October. This all-ages event is FREE to the public, but if you want dumplings, buy tickets now.

In the spirit of Sankofa, that one must remember one's past to move toward a clear future, explore how indigenous cultures shape our history and identity today, in collaboration with the South Side Community Art Center. Panelists will look beyond the history of removal, slavery and war to tap the best of their indigenous tribal cultures, whether rooted in America or Africa. Audience members are asked to bring an object or story to share that helps them define their own indigenous roots.

Join the Chinese-American Museum of Chicago, Haitian American Museum of Chicago, and Ukrainian National Museum for a panel discussion on the connection of traditional techniques in modern trends from three corners of the world. Global traditional garments will be showcased on mannequins and models, sharing commonality and influence of the three cultures and providing a new perspective of cultural heritage through clothing.

One of the most innate connections we as humans share is migration. Join the Filipino American Historical Society of Chicago, Turkish American Society and Trickster Art Gallery for an evening of storytelling of migration journeys, history and heritage. Learn about the collective cultures as told through the intercultural exhibit that will run at both the Turkish American Society and Trickster Art Gallery until November 4th.

Ignacio Zaragoza. Friedrich von Steuben. Tadeusz Kosciuszko. Their names sound very different, but share a common trait: they have all become legends. In this multi-media workshop, in collaboration with the Polish Museum of America and DANK Haus Geprman American Cultural Center, explore what happens when three legendary figures come to life and learn how they are remembered today, exploring issues of cultural heritage, the relation of truth to fantasy, and a community's need for legends.
Report a correction or typo
Related topics:
community & eventschicagogrant park ilfestivalfoodculture
Copyright © 2020 WLS-TV. All Rights Reserved.
FESTIVAL 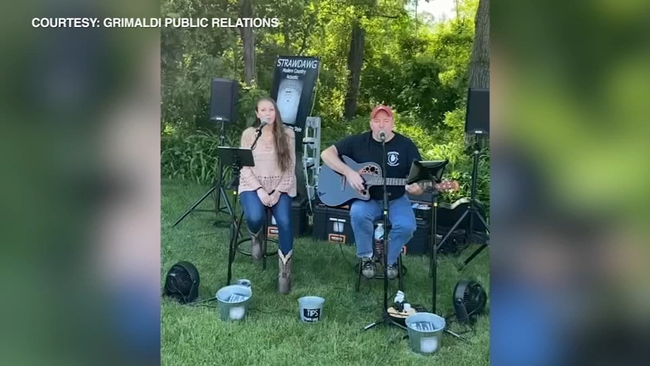 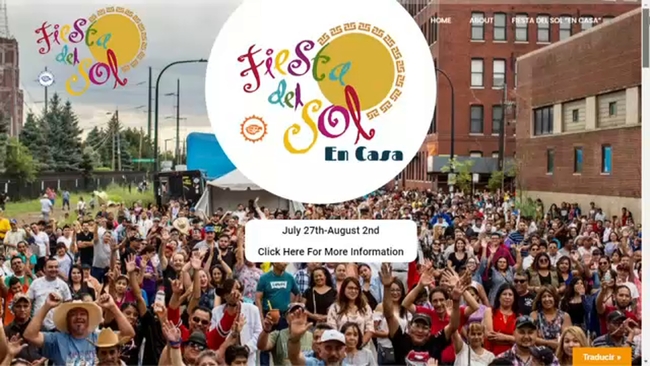