WLS
By Laura Podesta
CHICAGO (WLS) -- The one-week anniversary of the mass shooting at an Orlando gay club holds a special meaning here in Chicago as thousands travel to Boystown for day two of Pride Fest.

For the most part it was a peaceful and fun afternoon on Saturday. Jordin Sparks sang a tribute to the victims of the Orlando massacre.

About two blocks from the fest the tribute to the 49 Orlando victims is still standing strong. People were stopping by it Sunday morning, lighting candles and writing notes
There were other reminders of the Orlando shooting throughout the day and long security lines at the entrance. Everyone with a bag had to have it checked as promised by Chicago police and there was a heavy police presence.

Many people said the police presence made them feel safe.

"It's incredible. A lot of people were nervous to be here after what happened in Orlando, but people just want to be proud of who they are and they are excited to be here," said one fest visitor.

But it was not entirely calm after the Pride Fest.

One woman said she went out after it was over and a group confronted her and her friends. She ended up having to go to the hospital for her injuries.

"We were walking down the street and we just hear a bunch of commotion and yelling and we were on one side and a group was on the other and they just like collided into each other and they started fighting and then everyone started swinging and hitting each other," said Darell Watkins.

The incident happened at Belmont and Halsted at around 2 a.m. Police say they are looking into the incident.

The fight happened after the fest had ended. Pride Fest organizers said they felt like they had created a safe environment. 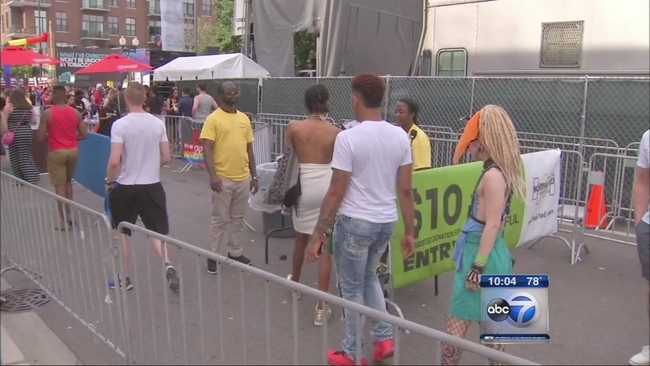 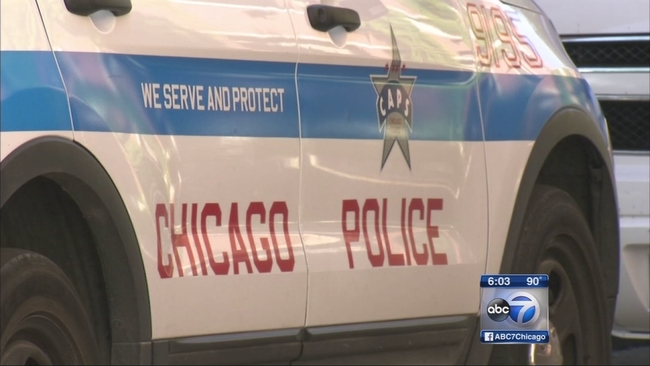