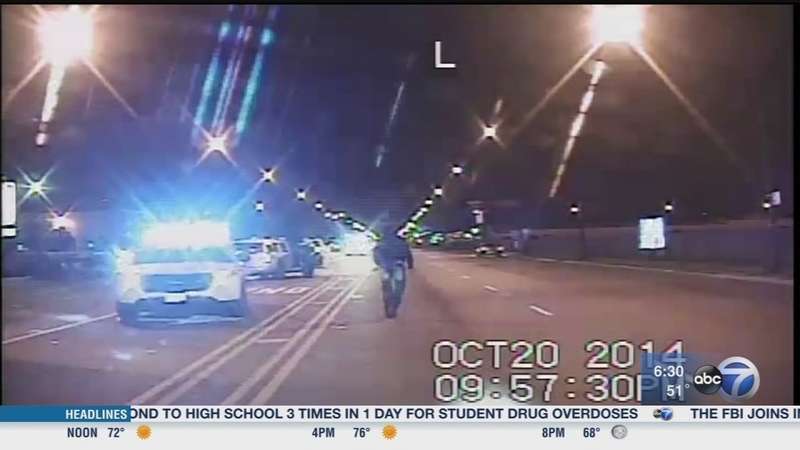 Dashcam video of the shooting released more than a year after the 17-year-old's death showed he was shot 16 times by former Chicago Police Officer Jason Van Dyke as the teen appeared to be walking away.

The video led to a public out roar and sweeping changes to the Chicago Police Department, which continue today.

Activists said they will not stop fighting for justice. Dozens of people showed up at Chicago police headquarters Thursday night and rallied for several hours.

They want Van Dyke's full prosecution and the removal of all police officers involved in the cover up of McDonald's death. Some took their concerns inside police headquarters to the Chicago Police Board.

"You allow four police officers to come back to work that was involved in Laquan McDonald. You all, the board, continues to cover up," one woman said at a board meeting.

The CPD has made some policy changes since the incident, like training officers on de-escalation tactics and working better with the community.