WLS
By Evelyn Holmes, Will Jones and Jesse Kirsch
CHICAGO (WLS) -- The day after President Donald Trump's postmaster general spoke to members of Congress, protests called for an immediate halt to changes that have slowed mail service around the country.

Some in Chicago's Ravenswood neighborhood took to the streets Saturday to protest changes at the United States Post Office.

Some in Chicago's Ravenswood neighborhood took to the streets to protest changes at the United States Post Office they say are an attempt to suppress the vote in the upcoming presidential election. Protesters also gathered outside post offices in River North and Logan Square.

"It's not just about the post office, this is just the one last straw that broke it all," neighborhood resident Tom Kapp said.

Kapp and his wife were among dozens who lined Lawrence Avenue outside the North Side post office Saturday, calling for an immediate end to changes neighborhood residents say hurt the postal service.

These demonstrations are just a few of dozens in the area and across the country as the U.S. House voted Saturday to provide $25 billion in funding to the agency while blocking changes that continue to slow operations ahead of the election.

"This affects everybody in our neighborhood - North Side, South Side, West Side," protest co-organizer Brenna O'Brien said.

Organizers accused President Trump and his administration of purposely trying to malign mail-in ballots before the election because of the number of people who may choose to vote that way amid fears of the coronavirus pandemic.

Emily Newsom supports the post office and said she'll no longer be voting by mail, but in person - early.
"I want to make sure I vote and it counts," Newsom said.

Meanwhile, Kimberly White fears our democracy is at stake.

"So many people died for the right to vote, particularly African Americans and women," she said. "Any assault on that sacred institution is a step too far." 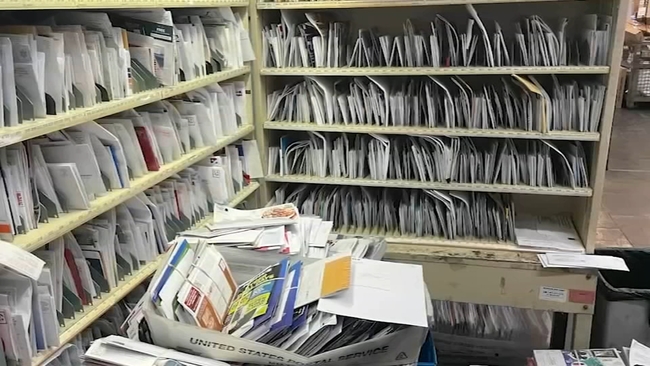 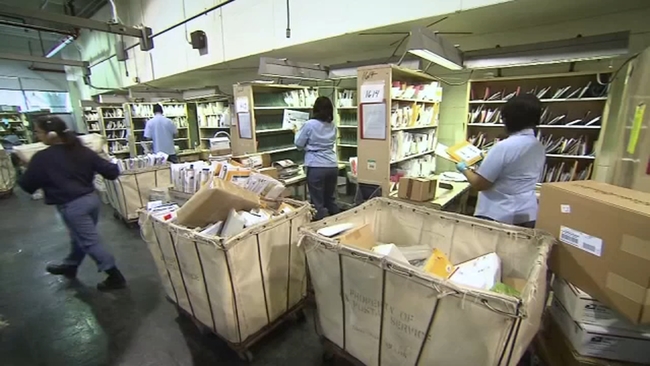 Holiday shipping deadlines are here; when are they? 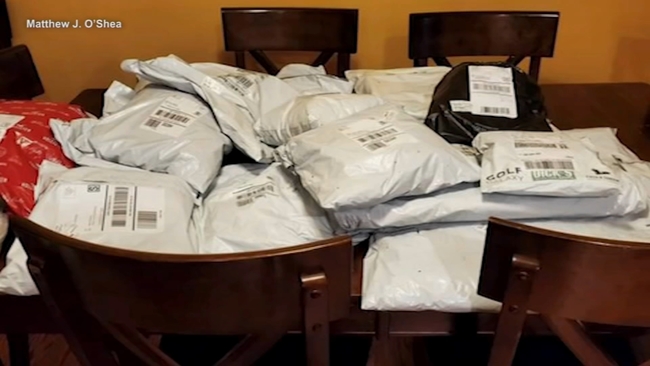 How the Joe Biden presidency could impact your money