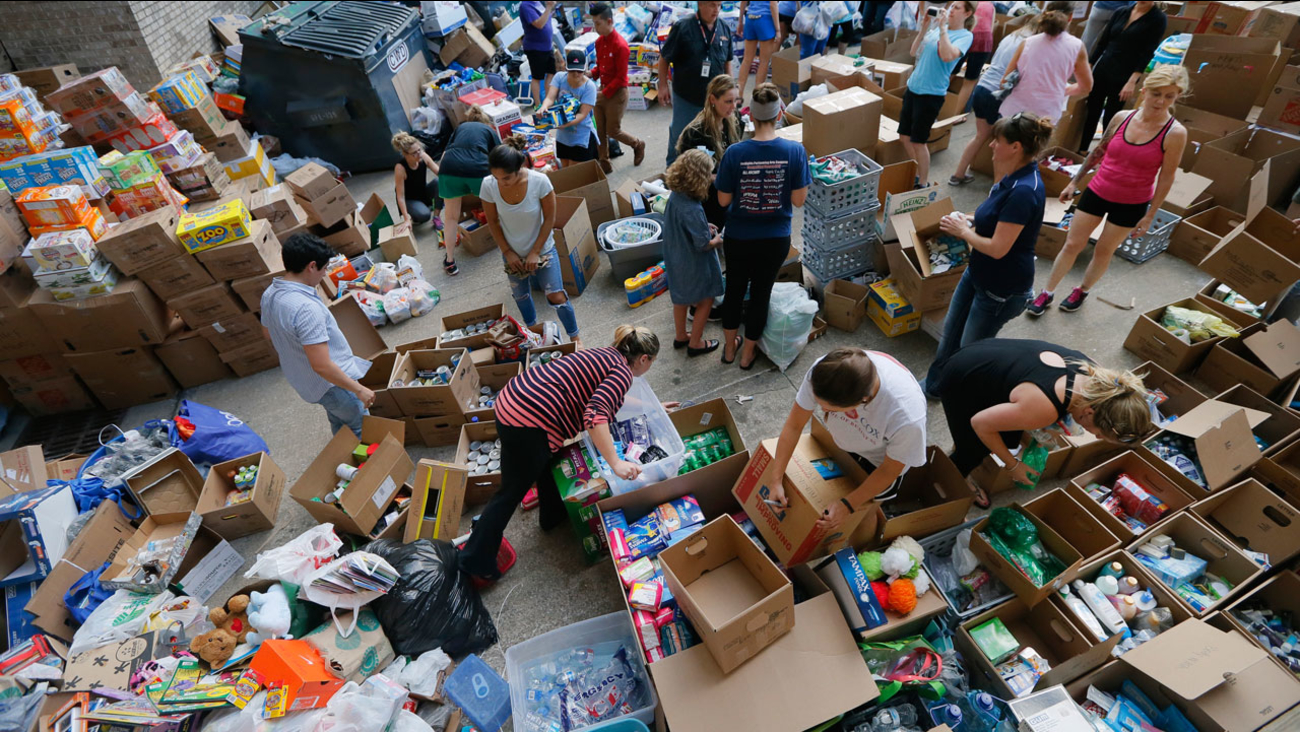 WLS
While celebrities are making large contributions to the Hurricane Harvey relief effort so are major companies throughout the country.

Toyota announced it and its dealers nationwide have provided a combined relief effort contribution of $3 million. That combined amount includes money to organizations such as The American Red Cross, matching contributions from employees, in-kind donations, volunteers and the donation of pre-owned cars.

In addition to Toyota's contribution, other companies such as Verizon, Apple, Amazon, Coca-Cola and Facebook have made large donations to the relief effort.