At 9:30 a.m., all roads reopened. However, for about an hour and a half demonstrators blocked the road at LaSalle Street to prevent drivers from entering or exiting the Loop via Congress to get to I-90 or I-290. The group started at about 8 a.m.

The group have issued a statement saying that they are plan to blockade traffic around a federal immigration office at 101 W. Congress.

Protesters chained themselves together and firefighters were on the scene to cut the chains. Demonstrators also were standing on ladders and sitting in the street with linked arms, chanting things such as "Unafraid, unafraid" along with groups of people standing on the sidewalk.

According to a statement, the group, led by Organized Communities Against Deportations (OCAD), is calling for an end to all raids against immigrant families. The group said that other demonstrators were planning to read a declaration inside the nearby federal Regional Immigration and Customs Enforcement (ICE) Field Office.

In a statement, the group said they were protesting alleged excessive force during immigration raids and deportation proceedings, unfair treatment for those seeking refuge or asylum in the U.S., as well as a lack of transparency. 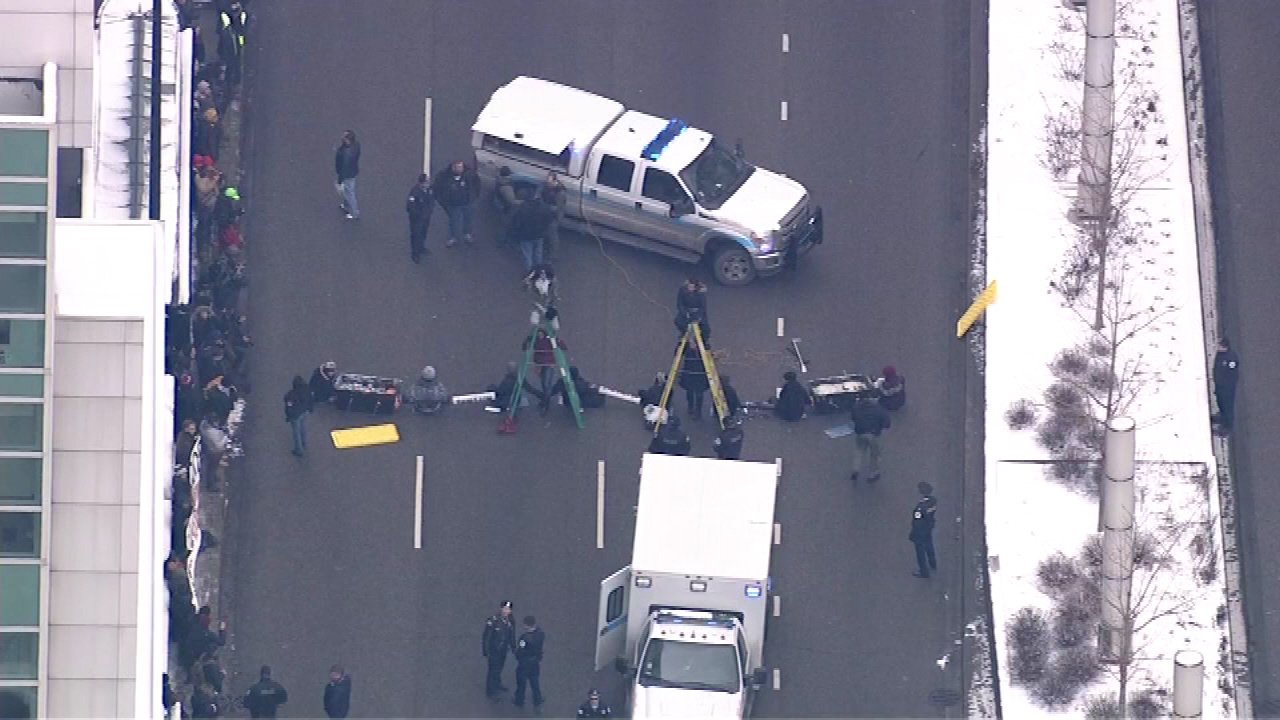 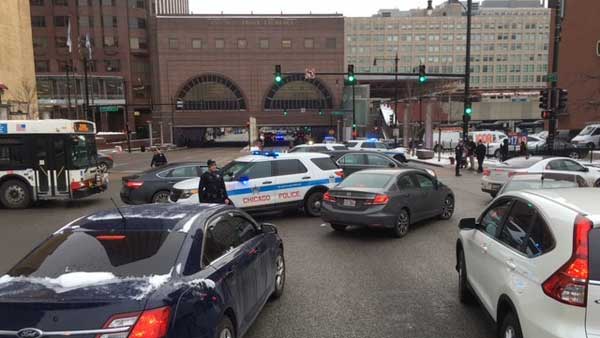 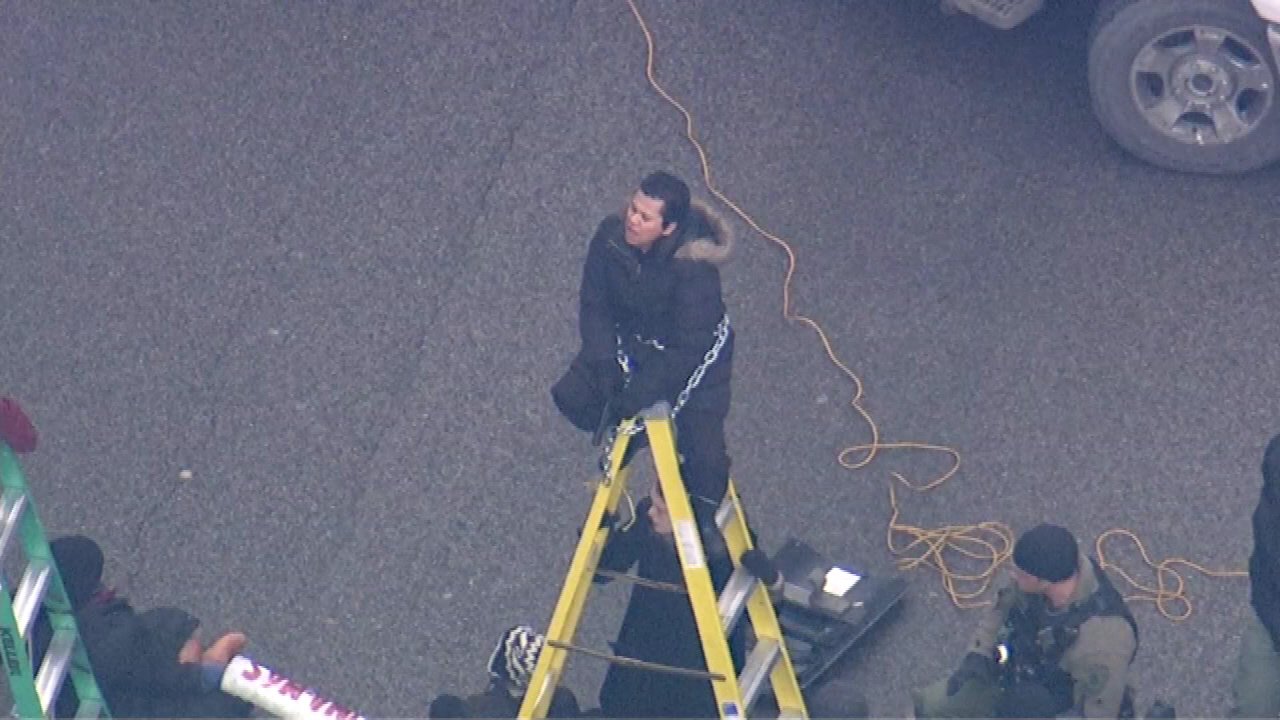 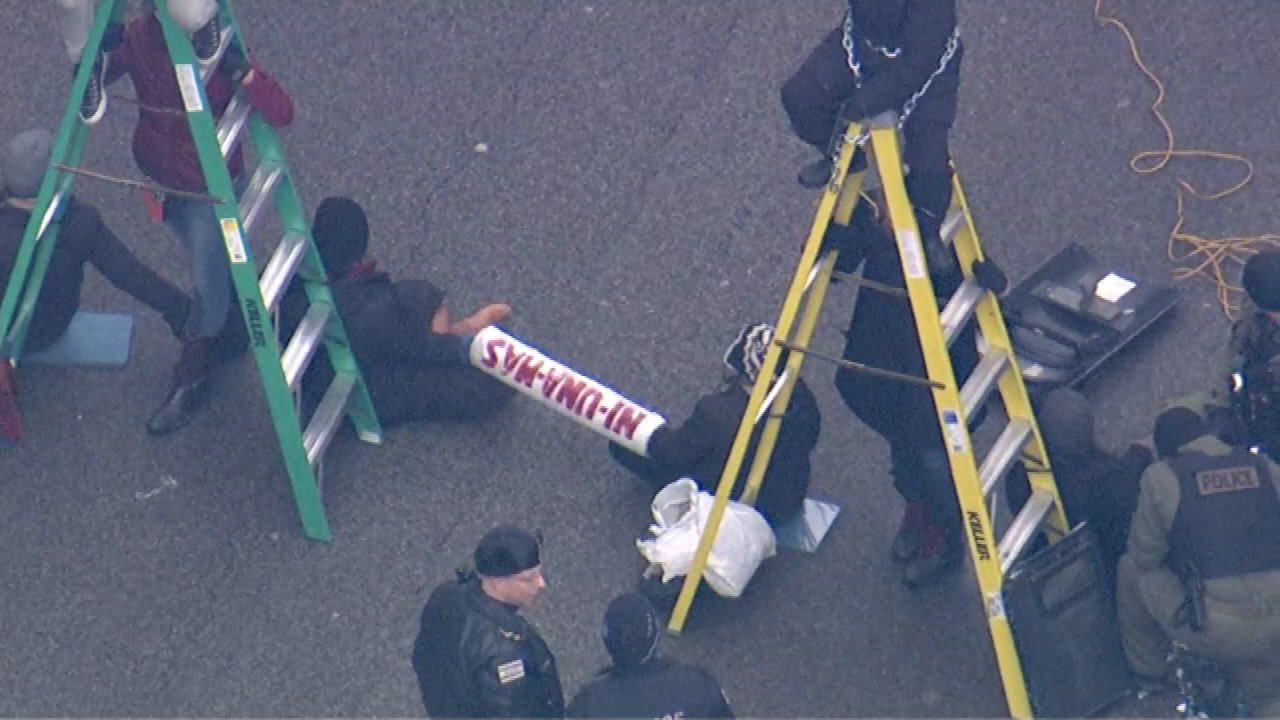 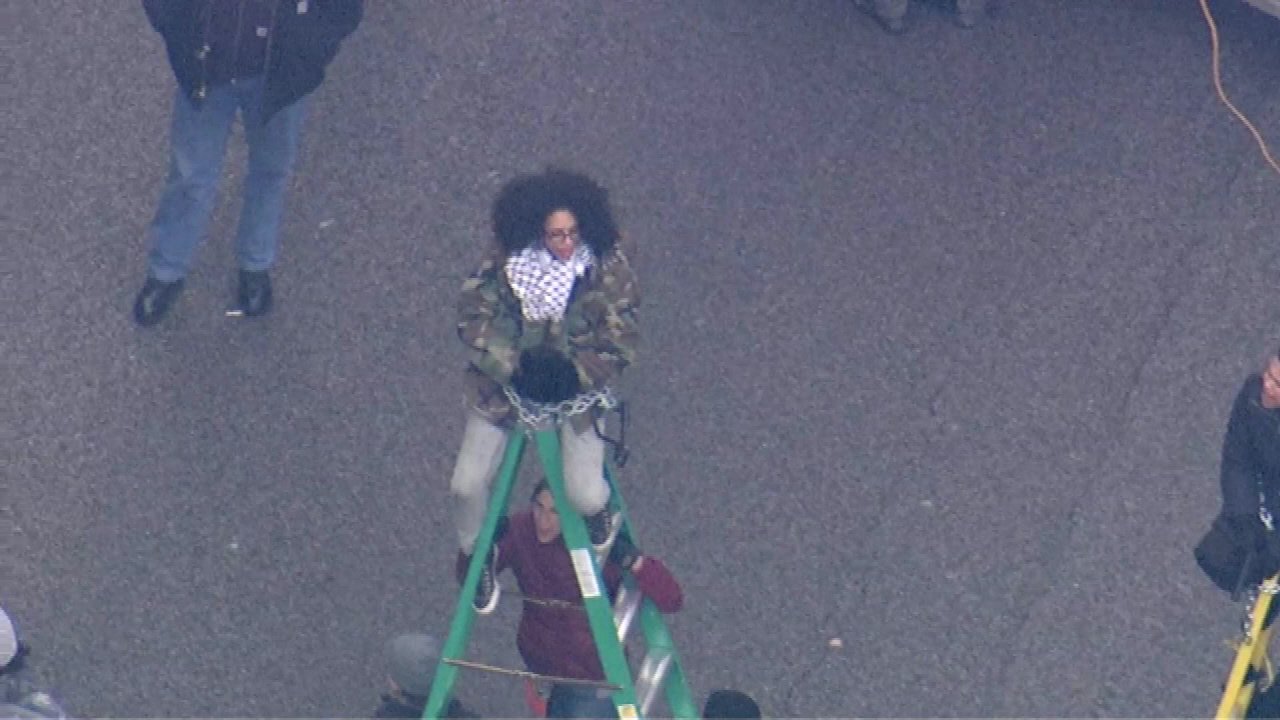 1 of 7
Report a correction or typo
Copyright © 2022 WLS-TV. All Rights Reserved.