NORTHFIELD, Ill. (WLS) -- Winnetka native Conor Dwyer is celebrating a bronze medal in Monday's 200 meter freestyle, his first individual Olympic medal, but he's not celebrating alone - his family is cheering him on at home and abroad.

When Dwyer and the U.S. men's team hit the pool Tuesday night for the 4x200 meter freestyle relay, he won't be the only one with a game face on. His family will be hanging on each stroke as well.

"Once the race starts, it goes for a couple of minutes, but it feels like an hour," said Jim Dowdle, Dwyer's uncle, who lives in Northfield.

They're still recovering from Dwyer's 200 meter race where the 27-year-old earned his first individual medal.

"I feel like I swam that race with him," his grandmother, Sally Dowdle, said.

His family has been with him every step of the way, from when he first learned how to swim as a toddler to qualifying competitions around the world.

"Conor's mom, my sister Jeanne, taught Conor and basically all the nieces and nephews how to swim," Jim said.

And it's a large family at that. They call themselves "Dwyer Nation"; nearly 50 relatives traveled to London for Conor's first Olympics in 2012. He won the gold with the men's relay team there.

"Seeing the expression on my parents' face when they saw him win the gold was an incredible experience," said Jim.

About 20 family members traveled to Rio, including Conor's parents and four siblings. They stay in touch with relatives at home through text messages. His local family are sending encouraging messages to Conor ahead of his final race Tuesday night.

"We've got a pretty big group chat going with all the boys and Conor, and he just thanks us for the support after the races," said Colin Dowdle, Dwyer's cousin.

Thanks to a massive American flag hanging outside their home, there's no mistaking there's an Olympian in the family. Tuesday night there will be another watch party where Dwyer Nation will see if Conor and the swim team can bring home another gold.

The U.S. is currently in second place for gold medals with five - China leads with seven- but leads in overall medals with 21. Australia is third in the medal count with four golds and eight overall.

PHOTOS: The fantastic faces of the Rio Olympics 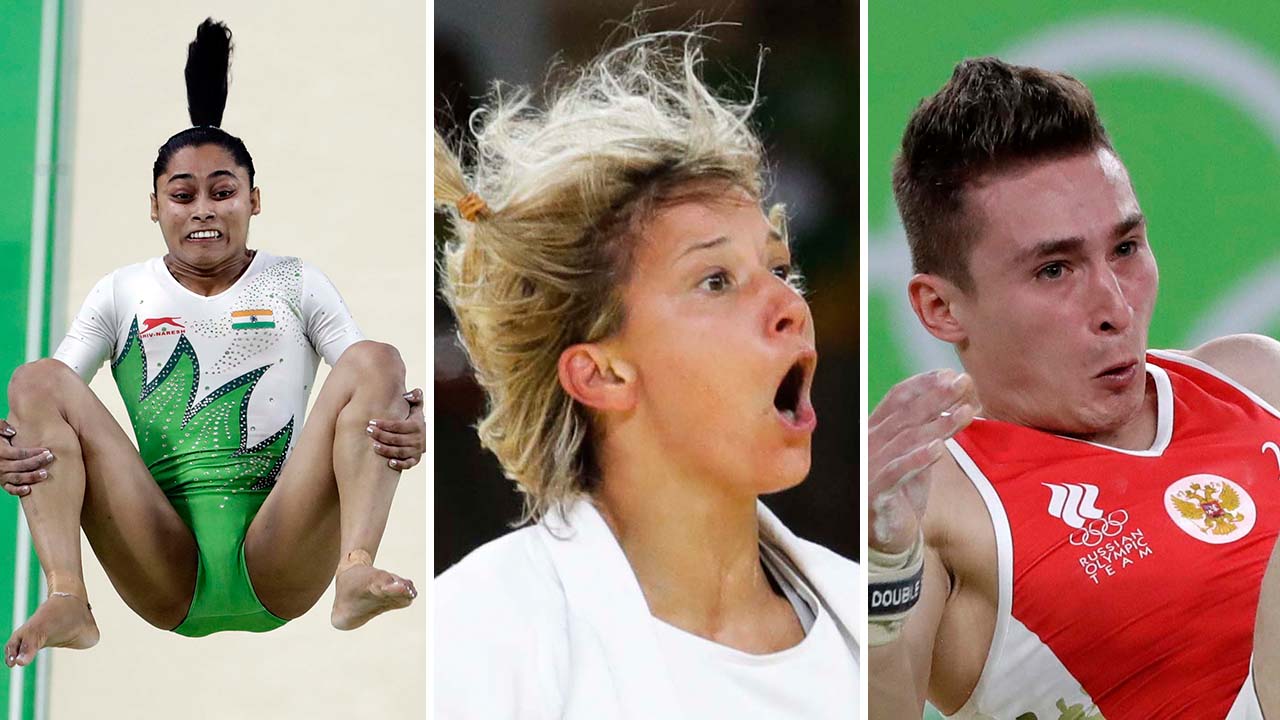