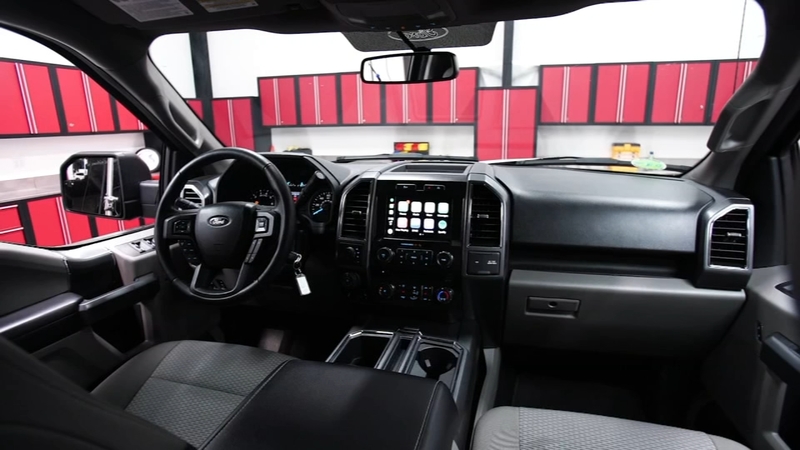 Enter a car dealership with a price in mind, and chances are the car you thought you could afford is probably a lot more.

Consumer Reports calls it "trim level sticker shock" and is here to give you some advice.

He wasn't sure where to start looking. But he works at Consumer Reports, so he didn't have to go far to find a car expert.

"I told him that depending on the features he wants, he should expect to pay more than the base price for his car," said Consumer Reports Auto Expert Jon Linkov.

Features included in trim levels make up different versions of the same model car. Over the past 15 years, trim levels have doubled on some models. And that means more money out of your pocket.

To confuse matters, Kevin could only get specific features on certain trim levels. That's because with so many features available, manufacturers have to narrow down the choices.

"I was going to have to buy something I didn't want, to get something that I did," Doyle said.

"I told Kevin that he should first focus on the must-have safety features, even if he had to pay extra, rather than trim levels," Linkov said.

So that's what he did. But he didn't want navigation. Could he pay less?

"That wasn't an option," Doyle said.

In the end Kevin decided on a used car. But instead of a used Subaru Forester, he went with a BMW for only $4,000 more, giving him all the features he wanted.

looking on the road tests section of Consumer Reports car ratings online. That will tell you the key features at each trim level and the best one to choose.