Convicted felon, 19, charged in Greektown carjacking of Will County judge 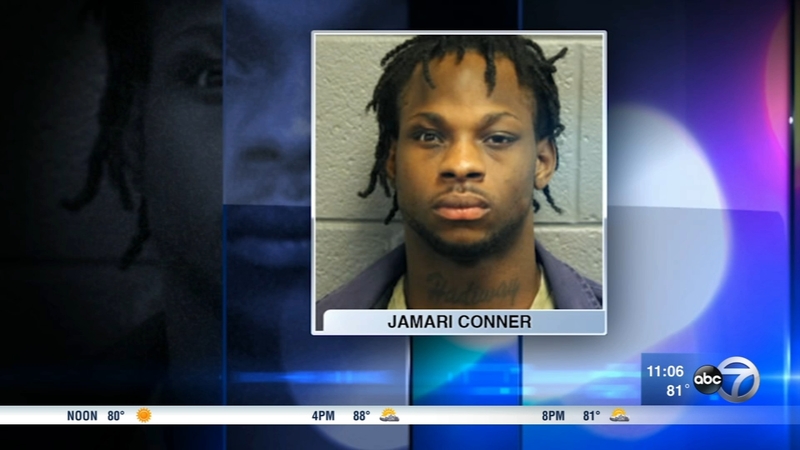 Convicted felon, 19, charged in Greektown carjacking of Will County judge

CHICAGO (WLS) -- A 19-year-old man was charged in the carjacking of a Will County judge at a Walgreens in Chicago's Greektown neighborhood earlier this month.

Conner was charged Wednesday with aggravated vehicular hijacking with a firearm, a felony. He allegedly stole 47-year-old Judge David Carlson's vehicle at gunpoint around 2 a.m. on June 8.

The judge had stopped at the Walgreens in the 100-block of South Halsted Street after attending an event. He was walking back to his car when several people approached him and threatened to shoot him if he didn't hand over his keys.

Carlson's vehicle was later recovered on Chicago's South Side. Officials said there was no indication he was targeted because of his position as a judge.

Conner had been in custody since June 10, when he was arrested and charged with two counts of aggravated unlawful use of a weapon by a felon in relation to an incident in the 7600-block of South Vincennes Avenue.

He is previous conviction stemmed from a December 2016 arrest for aggravated unlawful use of a weapon.