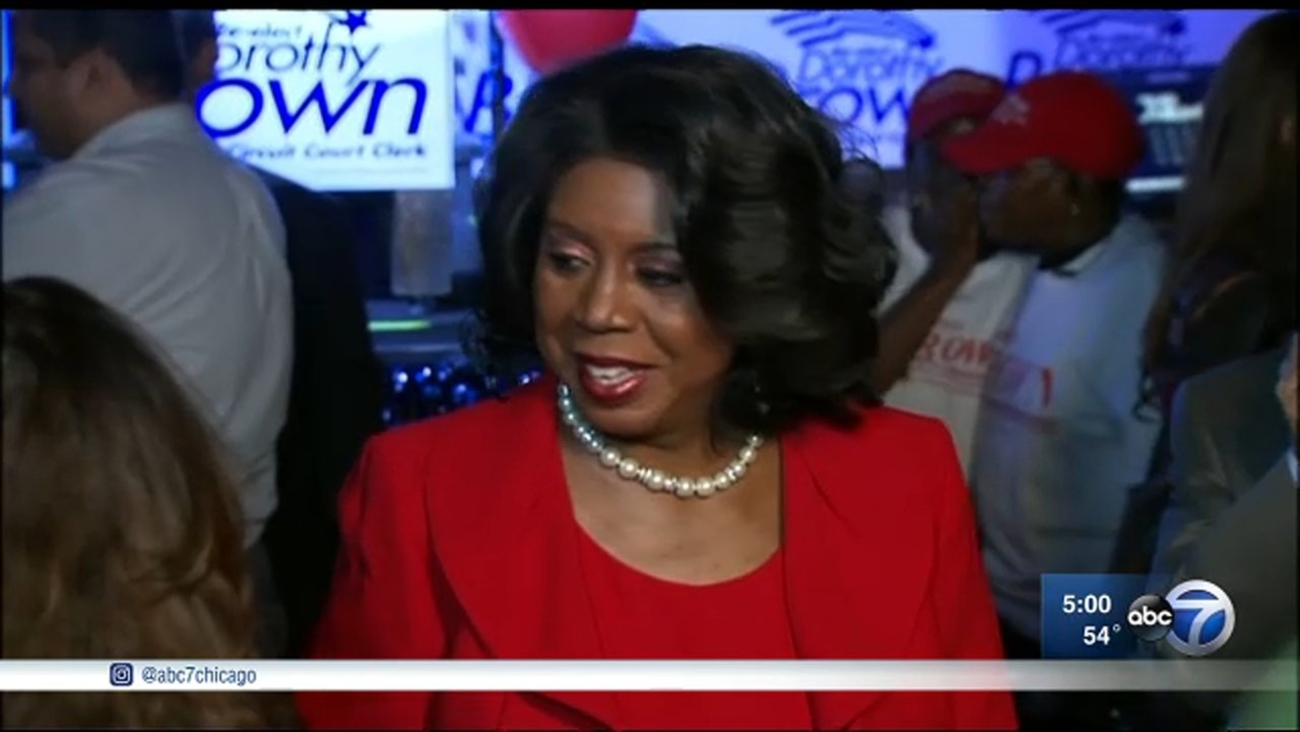 The announcement came despite the fact that Brown is currently under federal investigation for bribery.

This is her second bid for mayor after an unsuccessful run in 2007. Brown won her fifth term as Circuit Court Clerk in 2016, also while under investigation.

Brown has denied any wrongdoing.