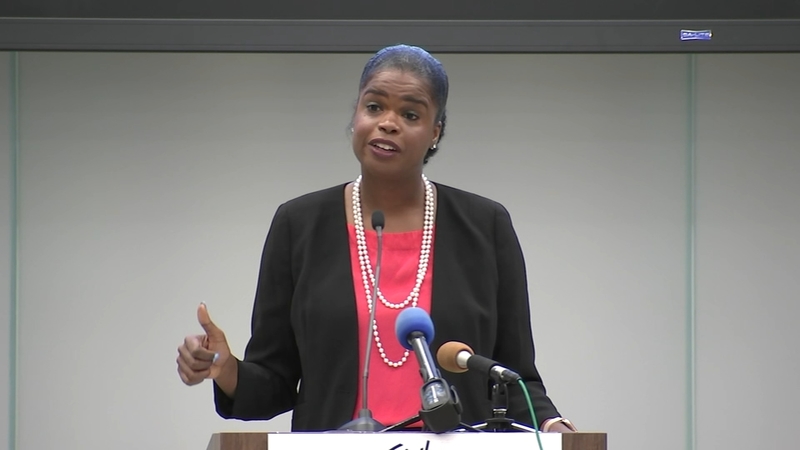 The Democratic candidate overwhelmingly won the 2016 race against her opponent, Republican Christopher Pfannkuche, on the promise of "fixing a system that we know needs repair."

Foxx also came under scrutiny in the past year following her decision to drop charges against "Empire" actor Jussie Smollett. Smollett has been accused of faking a hate crime and was indicted by a grand jury on 16 counts of disorderly conduct for filing a false police report in late January.

The Chicago police union and dozens of Cook County police chiefs banded together in the middle of the controversy to announce a "no confidence" vote in Kim Foxx as the State's Attorney for her involvement in the Smollett case.

Then in June, a Cook County judge ruled to appoint a special prosecutor to review State's Attorney Kim Foxx's handling of the Smollett case. In his ruling, the judge questioned Foxx's decision to appoint a deputy to oversee the Smollett case, saying that she did not have the authority to do so.

"When I ran in 2015, I said I was running to transform the way the Cook County State's Attorney's Office operates," Foxx said in April.