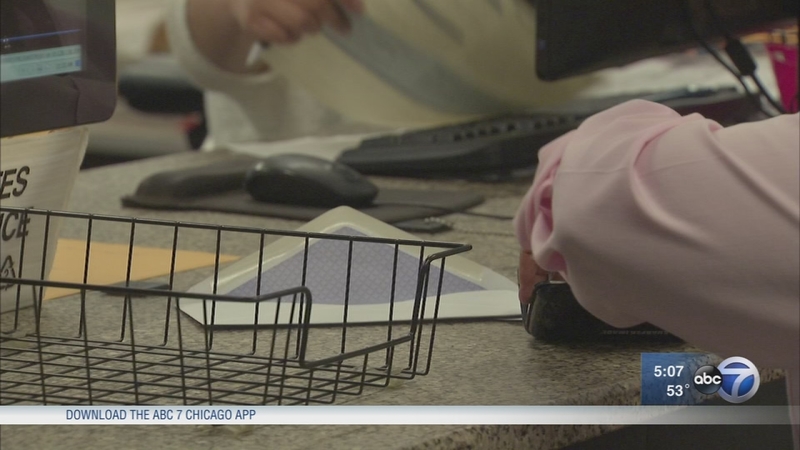 The race for the assessor's office is expected to be heated after recent controversy over property tax assessments.

It's not typically a race that catches fire, but this year the Democratic primary for Cook County assessor may be a hot one. A political novice with a Stanford MBA is challenging incumbent Joe Berrios. Progressive Democrat Fritz Kaegi calls Berrios vulnerable.

With the help of Cook County Board President Toni Preckwinkle, Assessor Berrios, who doubles as the county Democratic chairman, handed in more than 32,000 signatures Monday, thousands more than required to get on the ballot for the March primary.

"We will be working to win as we have always," Berrios said. "I've had challengers in the past."

But neither Berrios' big signature stack nor the weight of the Cook County Democratic Party scare Berrios' opponent Kaegi, an asset manager who is a first-time political candidate.

Raised in Hyde Park, Kaegi's campaign against Berrios is based on what Kaegi calls a corrupt assessor's office. Recent investigations have highlighted a system based on property tax appeals where residents, specifically minorities living in lower income areas, are assessed at higher rates than wealthier neighborhoods.

"I think there is an overwhelming realization among all voters that the system is unfair, they know it is a pay-to-play environment," said Kaegi.

Kaegi is counting on a growing list of endorsements, including backing from Latino lawmakers.

"The system is broken," said Cook Co. Commissioner Jesus "Chuy" Garcia. "Fritz will fix it. This is not about race or nationality for anyone."

Berrios, who is the first minority assessor, says despite his critics, he has made the assessor's office a better place.