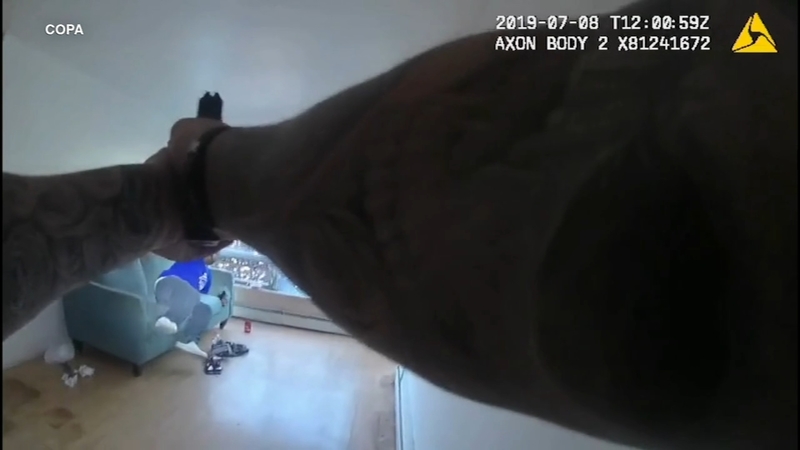 CHICAGO (WLS) -- The Chicago Police Department's civilian oversight agency has released a video of a deadly officer-involved shooting on the Northwest Side.

The Civilian Office of Police Accountability shared the video Friday, but the shooting occurred on July 8.

Police said two people in the street in Chicago's Belmont-Cragin neighborhood told an off-duty officer they had been kidnapped in Elgin and brought to Chicago.

An officer called for backup and entered the suspected kidnapper's building.

A spokesperson for the oversight agency said an investigation into the shooting is ongoing.