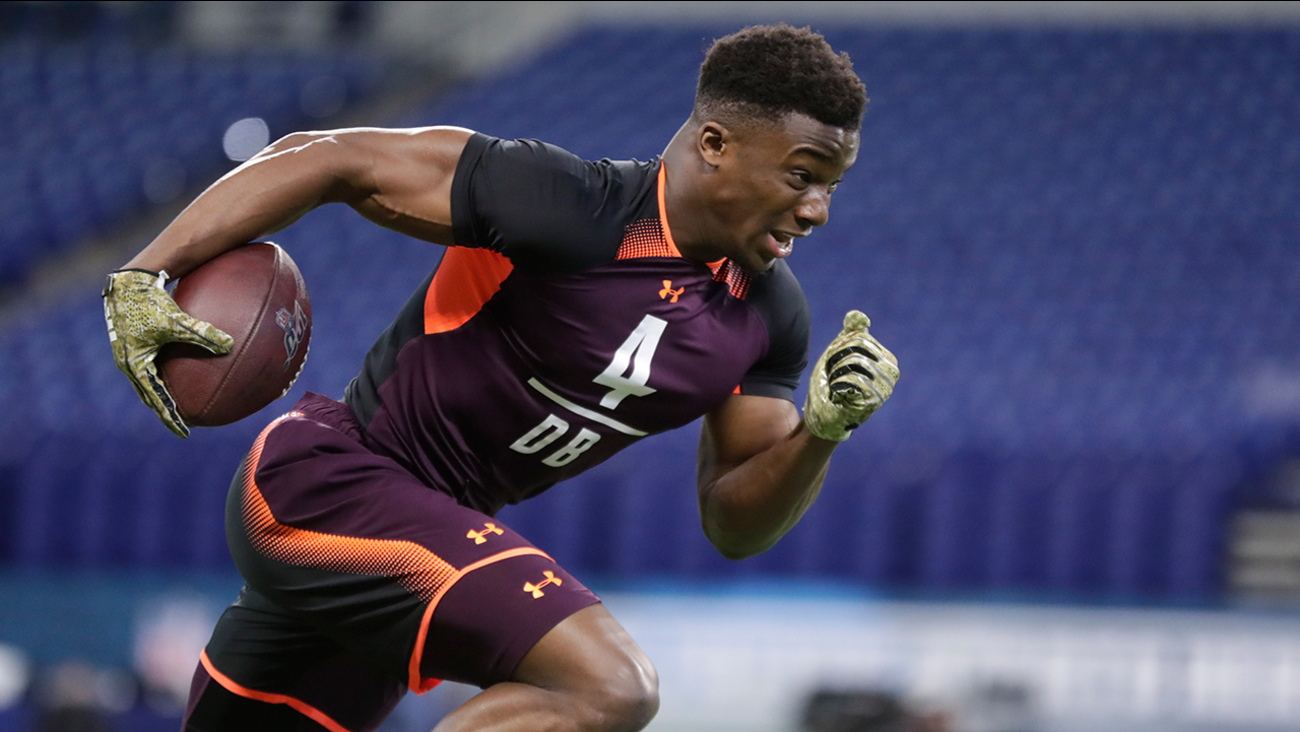 He said two students were victims of the off-campus shooting in Topeka, Kansas and that junior Dwane Simmons was killed.

Corey Ballentine, a cornerback chosen in the sixth round by the Giants, was injured. He is expected to make a full recovery, Farley said.

The statement read in part:
"Any time we lose a student it is a sad occasion, but it is particularly poignant to lose a student through such a senseless act. Both Dwane and Corey have been great examples and representatives of the football team and of Washburn University in general. This was a terrible way to end a day which should have been a day of celebration and a day to look forward to Dwane's upcoming year at Washburn and the beginning of Corey's professional career."

The Giants released the following statement:
"We are aware of the tragic situation & continue to gather information. We have spoken to Corey, and he is recovering in the hospital. Our thoughts are with Dwane Simmons' family, friends & teammates & the rest of the Washburn community."

Simmons, a defensive back who was entering his senior season in 2019, had played in 22 games over three seasons at Washburn.