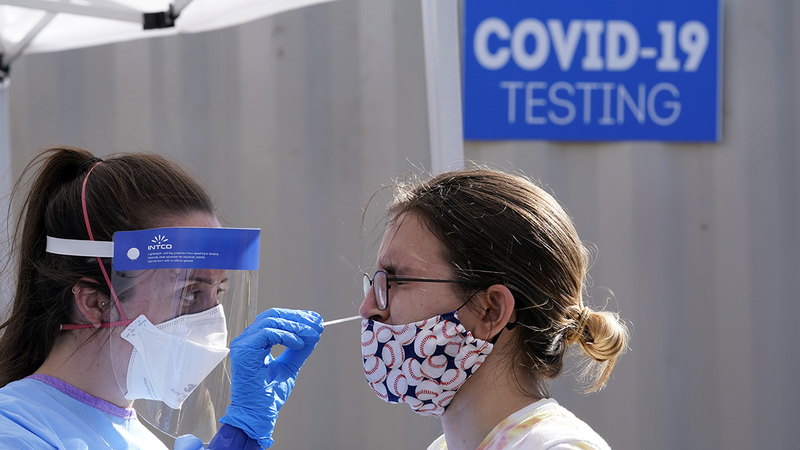 Confirmed cases of the coronavirus have topped 30 million worldwide, according to a Johns Hopkins University tally.

The worldwide count of known COVID-19 infections climbed past 30 million on Thursday, with more than half of them from just three countries: the U.S., India and Brazil, according to the tally kept by Johns Hopkins researchers.

The number increased by 10 million in just over a month; global cases passed 20 million on August 12.

Individual numbers could vary as the university's tally sometimes lags behind country reports.

Dr. Anthony Fauci talks about restaurants and the risk of coronavirus infection on CNN.