Coronavirus Illinois: Elgin family fights to get tested after grandfather dies from COVID-19

WLS
By Rob Elgas
ELGIN, Ill. (WLS) -- An Elgin family is fighting to get tested after their patriarch died from COVID-19. They've been told, without getting tested, some of them are likely infected too.

Oscar Bravo is in isolation, and just two days ago his father Romeo Bravo, 71, died.

The last time Oscar saw his dad, Romeo was leaving their shared duplex for a doctor visit.

"He waved at the kids from the window, and my kids were super excited to see their grandfather going out. And he never came back," he said.

Now Oscar and his family are quarantined. His wife Catherine is showing fewer symptoms, but they're worried about an uncertain future.

"A lot of people, when we tell them about it, they say 'Go get tested,' you know. 'You can go get tested.' It's not that easy to get a test," Catherine said. "They're not giving the test up as easy as you would think. You can't just go to the hospital with some symptoms and get a test."

Oscar has been to the hospital twice. Both times he's been sent home.

"Even in Oscar's case, he went to the hospital and his dad had passed away and he told them that, and they still wouldn't give him a test. They said you probably have it, so just quarantine yourself," Catherine said.

"I would say to everybody, if you can't get tested and you have any symptoms or anybody in your family does, stay at home.

The Bravos have five children under the age of seven. They said the children are all fine, and Catherine's symptoms are nearly gone, but Oscar is still struggling with the virus.
Report a correction or typo
Related topics:
health & fitnesselgincoronavirus illinoiscoronavirus test
Copyright © 2021 WLS-TV. All Rights Reserved.
CORONAVIRUS ILLINOIS 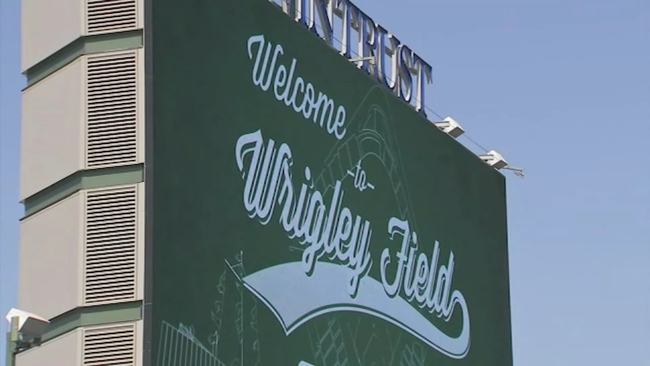 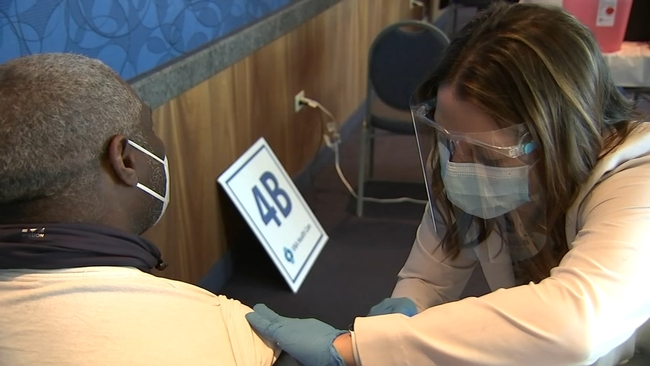