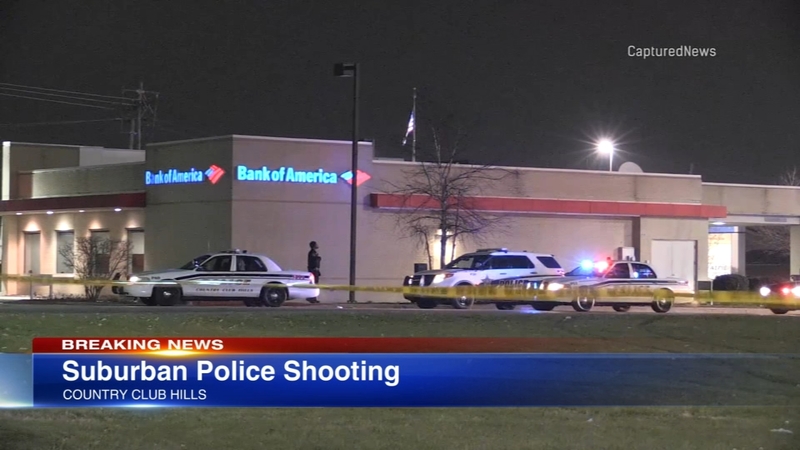 Illinois State Police were called into help investigate the shooting, which happened in the 4200-block of 167th Street. The shooting occurred in an area with at least two banks, a movie theater, restaurants and other businesses.

The witness said just before 8 p.m. she saw the white car come speeding across a grassy area near the bank, then get stopped by the police. She said multiple people bailed out of the car, heard several gunshots and saw a man fall to the ground.