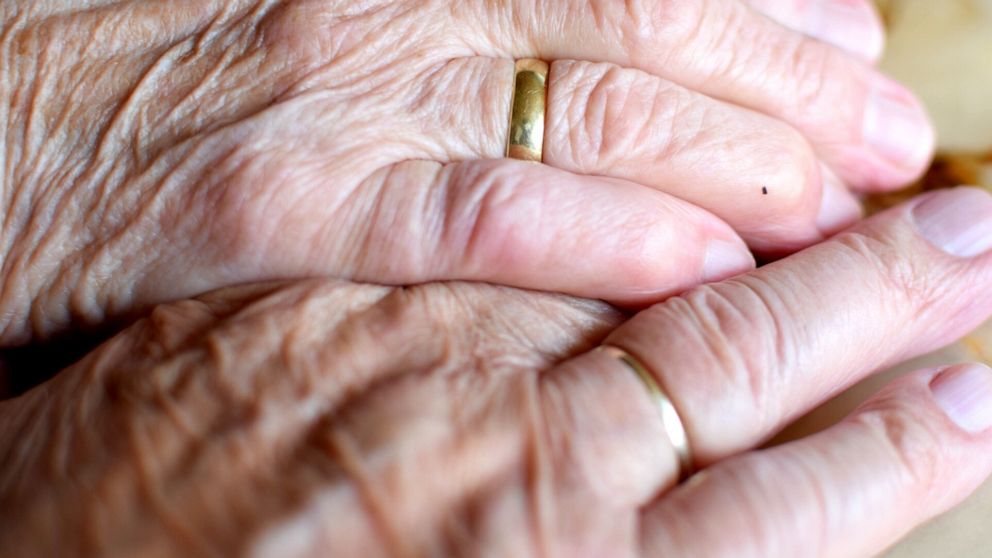 ABCNews
By NICOLE PELLETIERE
A Georgia couple who were married for 71 years have died just hours apart.

Marilyn DeLaigle, 88, and her husband, Herbert DeLaigle, 94, both died on Friday, July 12, according to an online obituary.

"Mrs. DeLaigle was married to Mr. Herbert DeLaigle for 71 years who entered into rest 12 hours prior to her," according to a post on the DeLoach-McKerley-Prescott Funeral Home's website.

The couple had six children.

"Her children said that she was a very devoted mother when their father had to be gone for months at a time," the obit said.

Marilyn DeLaigle spent six years in Germany with her husband Herbet while he was in the Army "and lived in many States during his 20 years in the service," according to the obit.

She was also a Cub Scout Leader, a former flower shop owner and a lover of animals.

Herbert DeLaigle, according to his obituary, was a retired Master Sergeant in the United States Army.

"He worked alongside his wife at Marilyn's Nursery, he enjoyed fishing, carpentry and raising a variety of farm animals," DeLoach-McKerley-Prescott Funeral Home said. "He enjoyed writing and vacationing out West with his family."