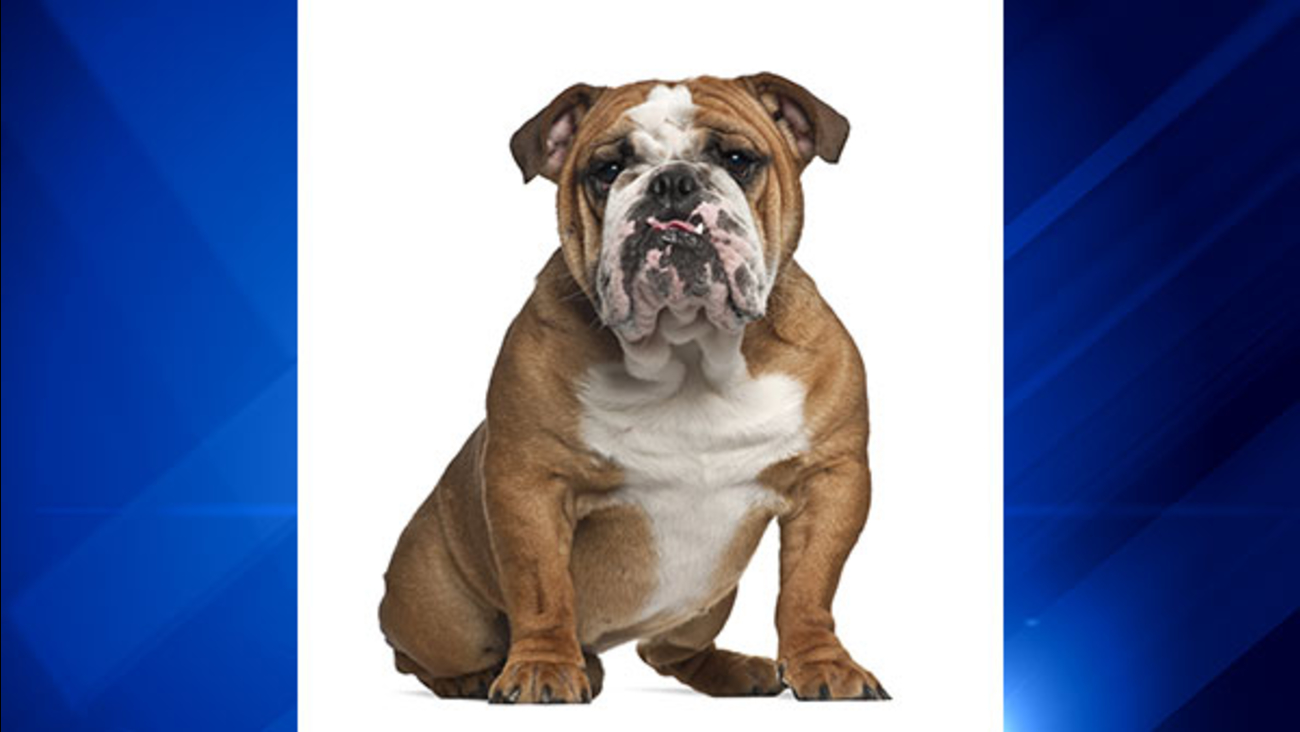 SCOTTSDALE, AZ. -- A Scottsdale couple say that a pet resort is responsible for the death of their 6-year-old bulldog and consider taking legal action.

Matthew Spott says he took his bulldog named Matilda to "Always Unleashed Pet Resort" in Scottsdale on Saturday. He told the staff that Matilda couldn't swim and to keep her away from the pool. According to Spott, the staff understood, but two hours later he got a call saying Matilda drowned.

Spott confronted staff who did apologize for the death. However, on the resort's Facebook page, the owner posted a message again apologizing about the dog's death, but went on to say that the dog shouldn't have been brought there in the first place.

"How do we expect the staff to keep an eye on our dog every second when this particular day, there are 105 dogs???" the post stated.

We reached out to "Always Unleashed Pet Resort" and the owner didn't want to comment due to possible legal issues. However, after asking about the Facebook post, the resort's page was taken down.

As for Spott, he has hired a lawyer to consider how to proceed forward.

"This is about making sure that something like this never happens again."

Spott and his wife have set up a Facebook page titled "Justice for Matilda."