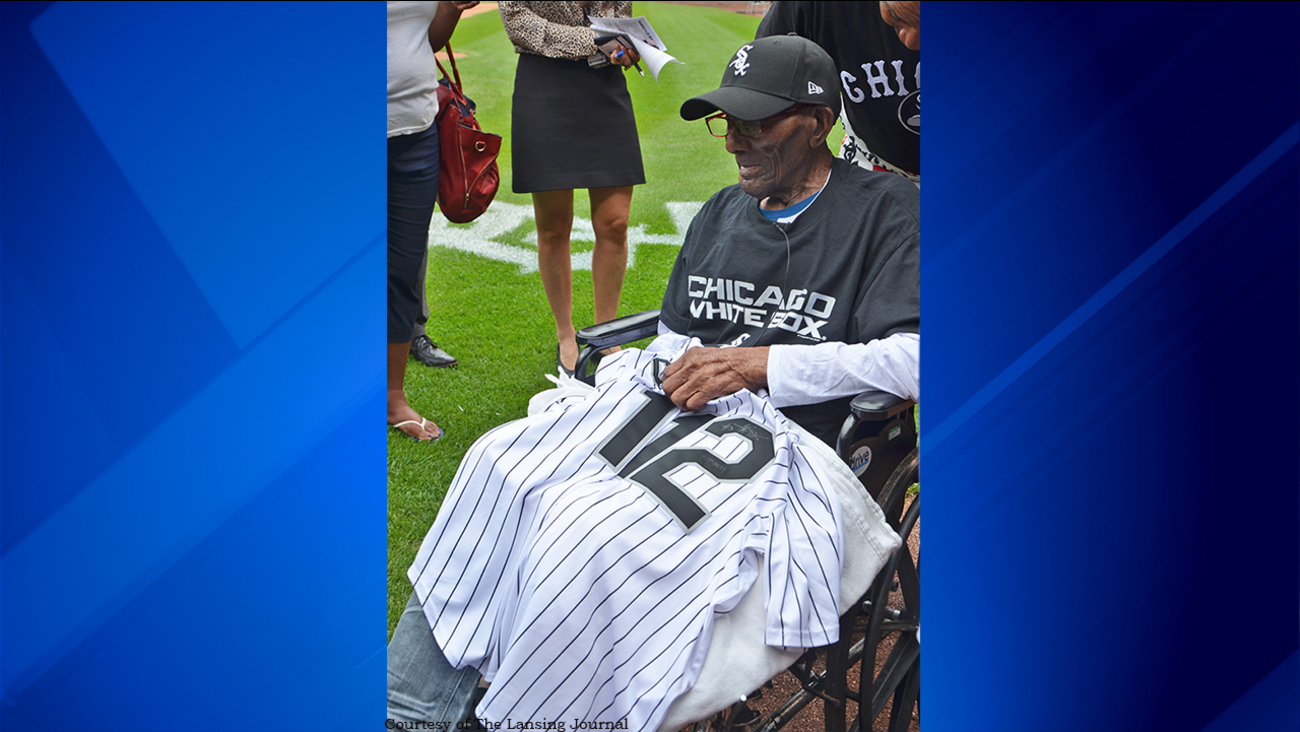 CP Crawford's been a Chicago White Sox fan for almost as long as he's been alive, but he'd never been to see them play. (Photo: Carrie Steinweg/The Lansing Journal)

CHICAGO -- CP Crawford's been a Chicago White Sox fan for almost as long as he's been alive, but he'd never been to see them play -- until he turned 112.

The supercentenarian was born in 1907, just seven years after the Sox moved to Chicago.

He religiously watched them on TV from his nursing home in Lansing, Illinois, The Lansing Journal reported.

At his birthday party last month was Andrew Holmes, the executive director of Club 100, a non-profit that celebrates those 100 years and older.

When Holmes learned Crawford had never been to a White Sox game, he made it his mission to get Crawford in the stands.

Holmes told the Lansing Journal he kept the game a surprise from Crawford, even as he helped him into a limousine that would chauffeur him to Thursday's game.

The White Sox organization planned a whole day of activities for Crawford that included time on the field before the game. 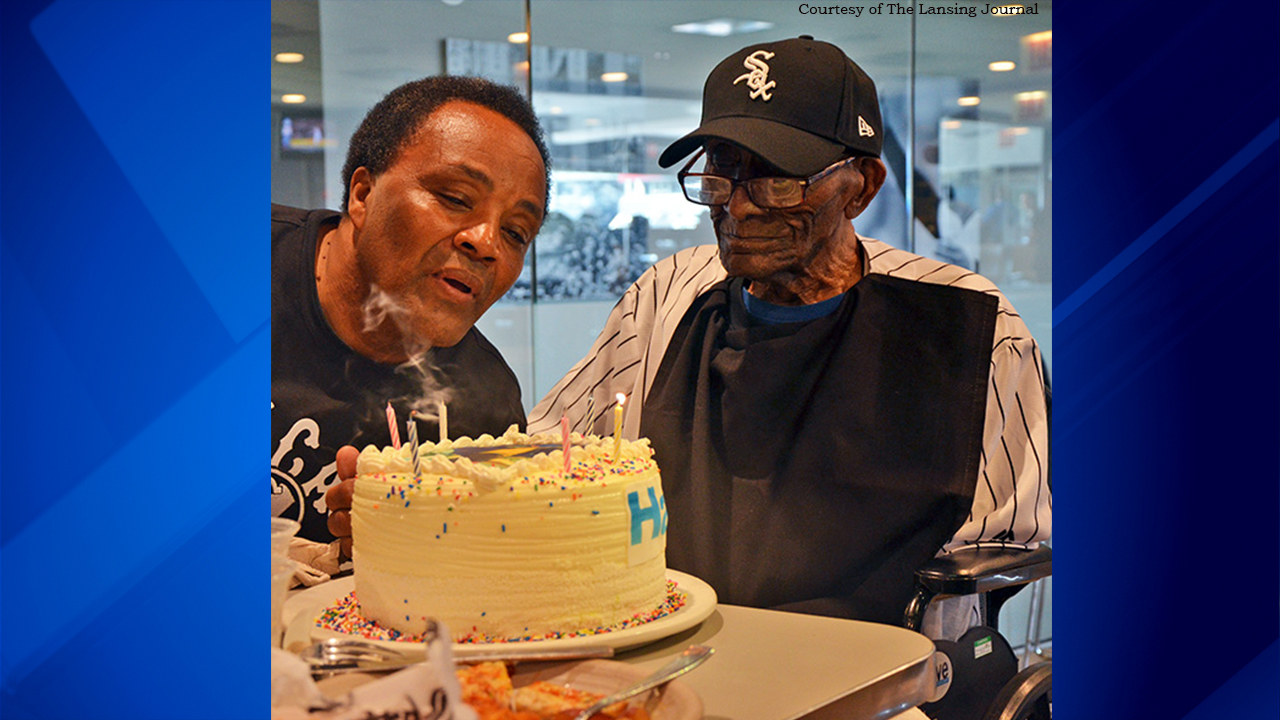 Crawford enjoyed the game from club-level seats, and a fan passed him a foul ball that landed nearby while he sipped on Orange Crush, his favorite soda.

He told the Lansing Journal that the Chicago Cubs, the team's rivals, are "good, but I always through the White Sox were the best. Chicago is my home."