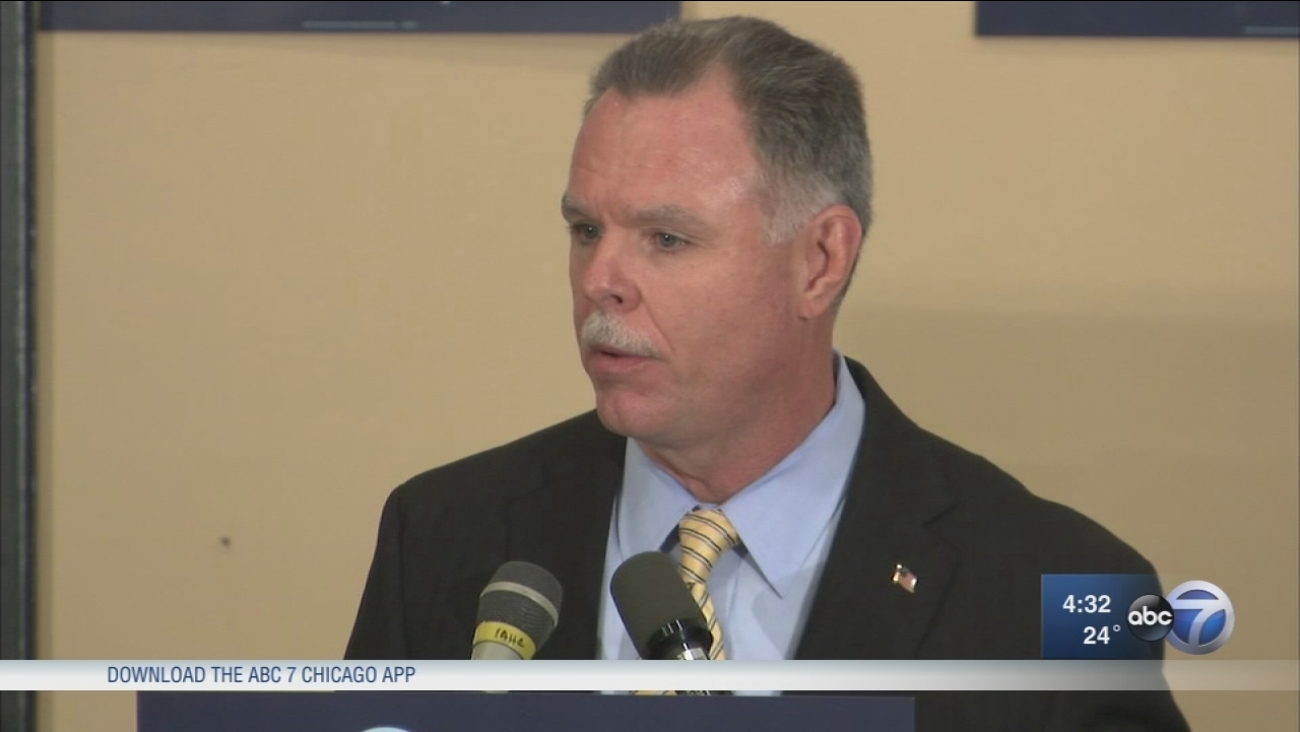 At his first fundraiser, held on the city's Northwest Side in February 2018, Garry McCarthy talked about how crime is driving African Americans out of certain parts of the city. (WLS)

He will run against incumbent Rahm Emanuel, who fired McCarthy from his position as Superintendent after the Laquan McDonald shooting.

"It's no secret that for the last several months literally thousands of Chicagoans have asked me to run for mayor," McCarthy said in a statement Friday. "I have taken those calls to heart because I know the city is badly in need of genuine leadership and real change. At some point next week I will be making my final decision and sharing that with my supporters and the citizens of Chicago."