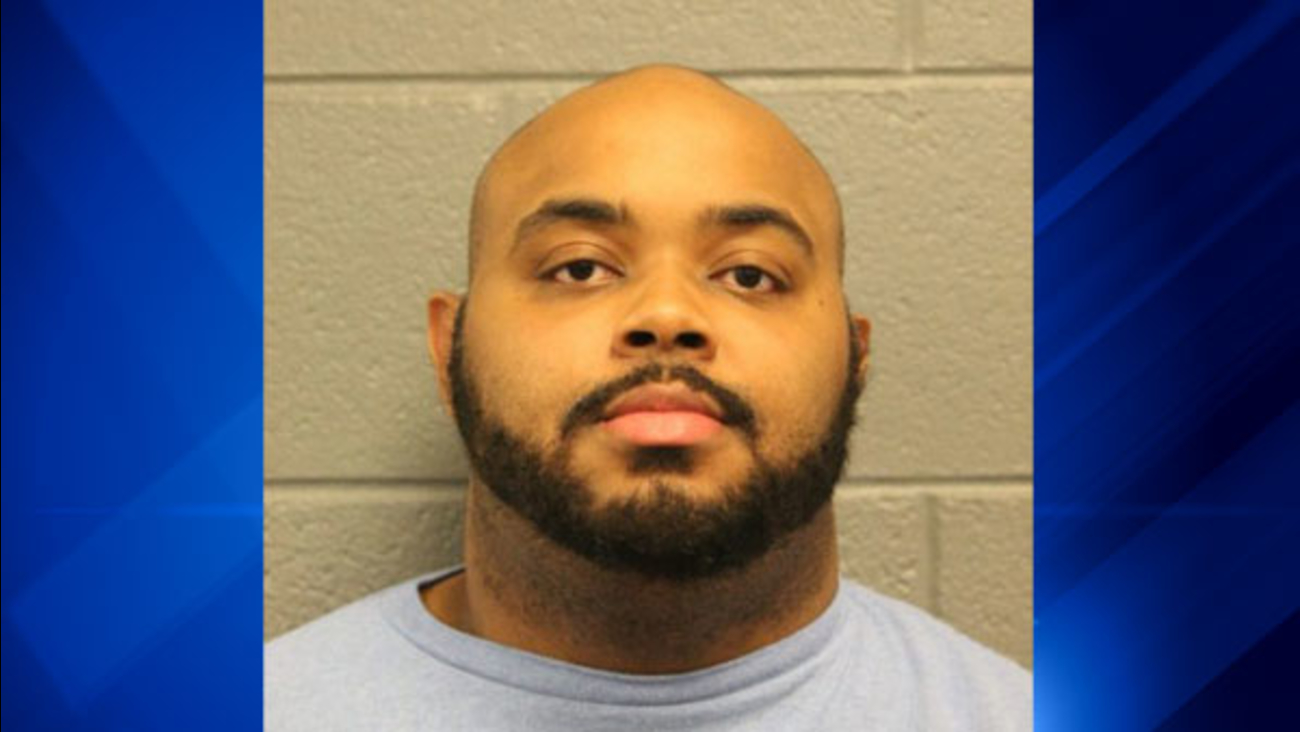 CHICAGO -- A dean at a South Shore elementary school sexually assaulted a 14-year-old student on campus and in his apartment, according to Cook County prosecutors, who claim the assaults went on over a period of several months last year, the Chciago Sun-Times is reporting.

The first attack took place at the Bradwell School of Excellence when the girl was sent to Stanley Carothers' office for disciplinary problems, Assistant State's Attorney Jullian Brevard said.

It was around the same time the pair had started communicating on Facebook Messenger, Brevard said.

The messages, some of which were sexually explicit, continued during the sexual encounters between March and November, Brevard said. Many messages detailed where and when Carothers and the girl would meet for sex, and also mentioned their past trysts, Brevard said.

But the attorney for Carothers, 29, said one of the messages from the girl was an apology and an admission that she lied about the allegations.

"This is a 'he said, she said,'" defense attorney Frank Kostouros told Judge Peggy Chiampas.

Kostouros went on to say the teenager had "massive credibility issues" and displayed "irate and uncontrollable" behavior. It was recommended that she be hospitalized, Kostouros added.

Carothers-then dean at the Bradwell-and the girl first started communicating on the Facebook account Carothers has with his real name. But soon, he asked her to chat on another account he had under the profile name of "Trey Carter," Brevard said.

Both Facebook accounts have the same IP address and are associated with Carothers' iPhone 7, authorities said.

During the initial attack, Carothers came up from behind the girl and started touching her breasts over her clothes in his office, Brevard said. Carothers then took her into another room at the school at 7736 S. Burnham, where he allegedly raped her.

Carothers, who had the key to the school, also let the girl into the building in the summer so they could have sex, Brevard said.

The girl told a friend about the relationship in the spring and then told a relative about it in November, Brevard said.

The family member contacted police and the girl made a handwritten statement on Nov. 7, Brevard said. While Carothers denied that any student knew where he lived, the teenager pointed out Carothers' apartment and showed detectives the different rooms she had sex with him at the school, Brevard said.

A day after the girl talked to police, she ended up having sex with Carothers at his apartment, Brevard said.

She later gave another handwritten statement on Dec. 22, Brevard said.

Carothers was fired in November, Kostouros said. He is a graduate of Hyde Park High School School and Morehouse College, and has a masters degree from the University of Phoenix.

Chiampas recommended Carothers, of the 6200 block of Ingleside, be released on his own recognizance and placed on electronic monitoring.

The Chicago Public Schools turned over management of the Bradwell School to the Academy for Urban School Leadership as a turnaround school in 2010, according to the school's website.

Neither CPS nor Bradwell officials were immediately available for comment Tuesday afternoon.