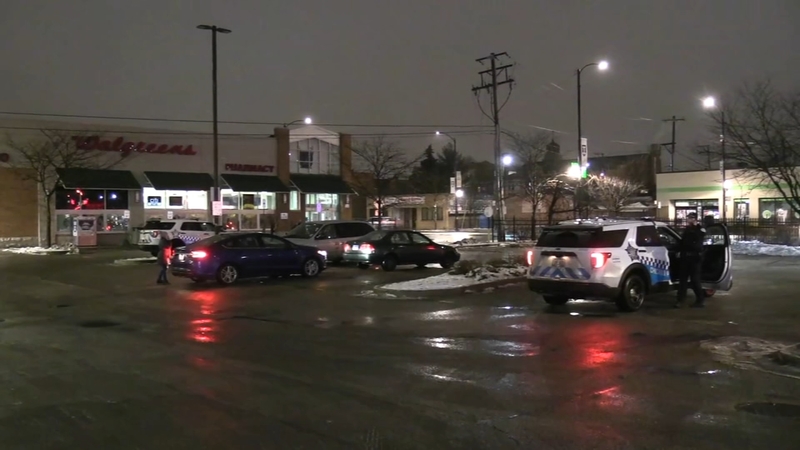 CHICAGO (WLS) -- A 28-year-old Chicago man has been charged with taking off in a running car with a teen and a 1-year-old boy inside Saturday night in Cragin on the Northwest Side, Chicago police said Wednesday morning.

Omar Soto faces aggravated vehicular hijacking and aggravated kidnapping charges after a female victim left her black 2008 SUV running in front of a retail store in the 4800-block of West Fullerton Avenue with the two children inside, and Soto allegedly got in the vehicle and took off.

He drove to Belden and Laporte Avenue, where he told the 15-year-girl inside to get out, Chicago police said.
Police found the car in the 3700-block of West North Avenue in Logan Square early Sunday, and the suspect was taken into custody, officials said.

The 1-year-old was taken to Norwegian American Hospital for observation, and was in good condition Sunday, police said.

Soto was due in bond court Monday.