6 injured, including 2 children, after van crashes into fire Chicago truck on South Side, police say 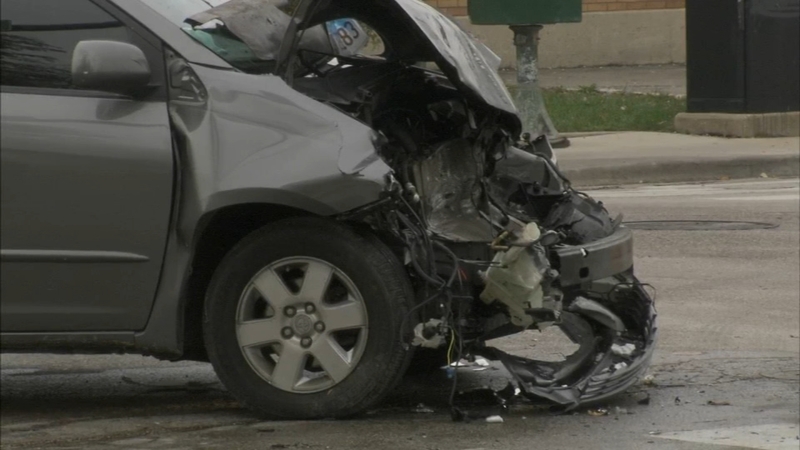 The crash occurred at the intersection of 31st Street and California Avenue just before 8:45 a.m. Police said the 33-year-old man driving the van failed to yield to the fire truck and struck the vehicle.

Four people in the van were transported to Stroger Hospital: a 5-year-old boy, a 6-year-old boy, a 34-year-old man and a 28-year-old woman. Police did not release information about their injuries.

The other two people in the van, the 33-year-old male driver and a 27-year-old female passenger, were transported to Mount Sinai Hospital and treated for minor injuries.

The conditions of all six people who were in the van stabilized at the hospital. No firefighters were injured in the crash.