WTVD
By Morgan Norwood
VANCEBORO, N.C. -- The Craven County Sheriff's Department is investigating an apparent murder-suicide after a man, woman and three children were found dead inside a Vanceboro home Friday afternoon.

Deputies were called to a home near Kinsaw Court, according to ABC sister station WCTI.

Craven County Sheriff Chip Hughes told WITN that he is awaiting autopsy results to provide further details, but at this time, he believes the deaths were part of a murder-suicide.

Hughes told WCTI Michael Jay Ireland, his wife April and three children, ages 8 months, 3 and 4, were among the deceased found inside.

ABC11 learned that Ireland was set to bury his own step-father after he passed away from cancer.

This was an isolated incident and there is no threat to the community, according to the sheriff. 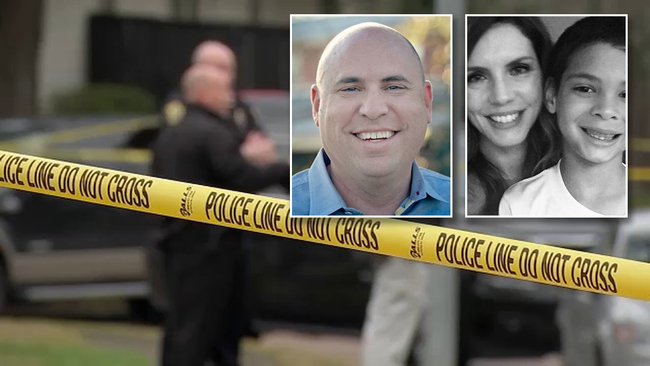 Dad tried to strangle daughter before killing himself: police