On June 22, police said they responded to a call that a man was beating a woman in the 800-block of Boxwood Drive in Crystal Lake. When the officers entered the house, the suspect, armed with a knife, charged at the officer in a "threatening manner," police said.

The officer then shot Laudicina, who was then taken to Woodstock (Centegra) Hospital.

Laudicina, whose last address was in suburban Addison, is being held on the additional charges in lieu of $125,000. 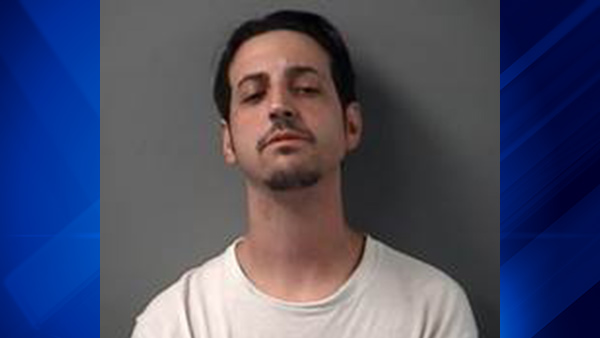 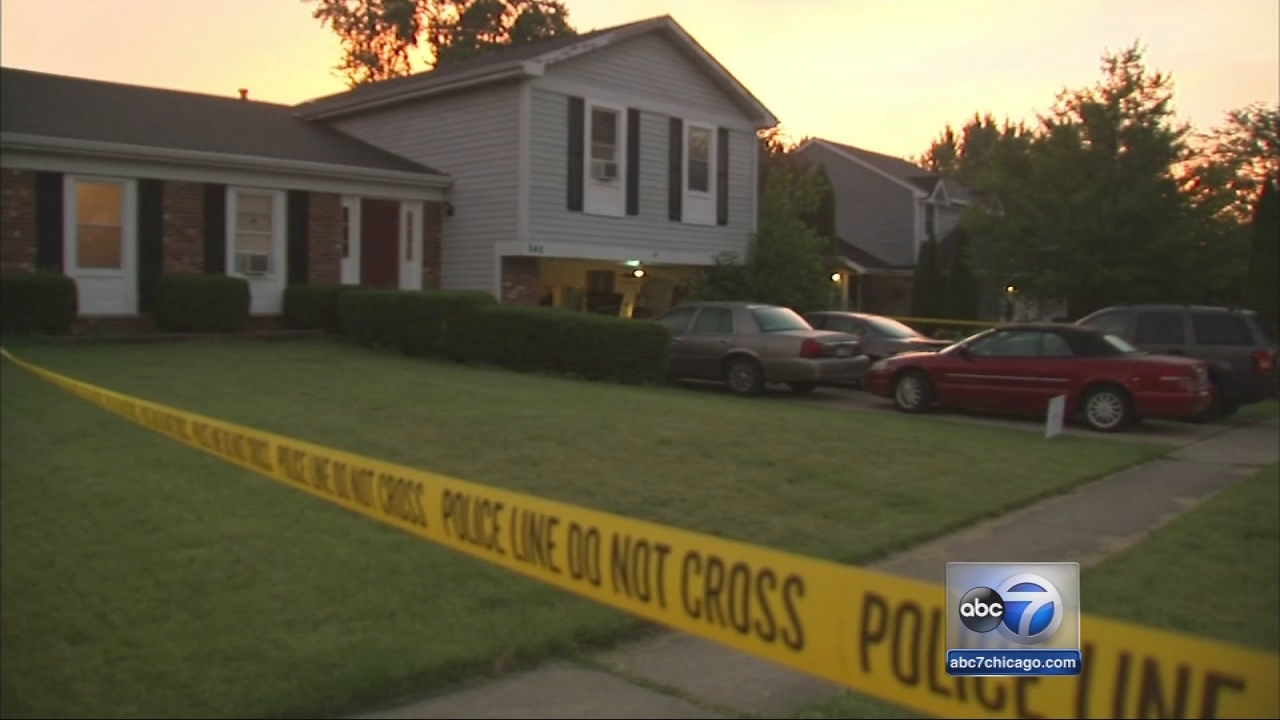 Officer shot man who charged him with a knife, Crystal Lake police say