CHICAGO (WLS) -- The victim of an attempted sexual assault on a CTA Red Line train says a bystander heard her screaming, but walked away.

The woman was attacked early Sunday morning a southbound Red Line train. She told the Chicago Tribune that when the train doors opened at the North/ Clybourn stop she saw a man and screamed for help. He walked off, she said.

Surveillance video led police to arrest Ronald Sparks. The victim told police she and Sparks were the only ones in the train car when the incident occurred. Authorities said she declined medical attention. 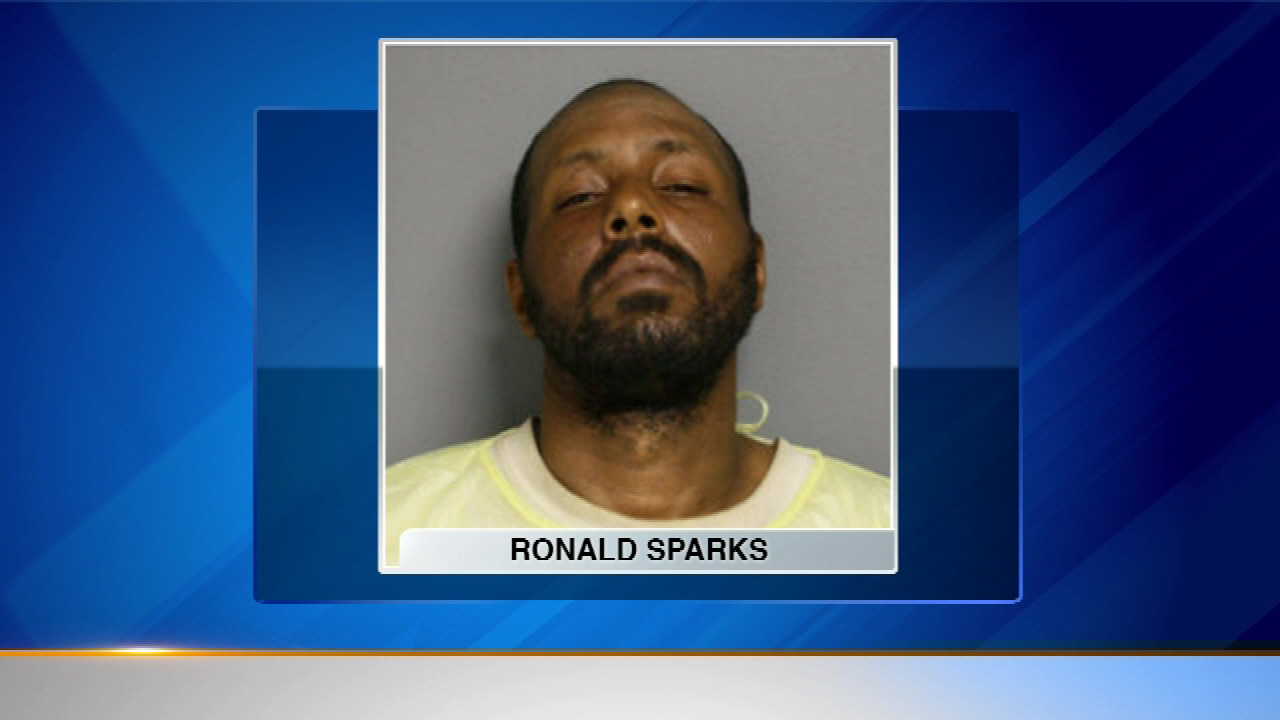 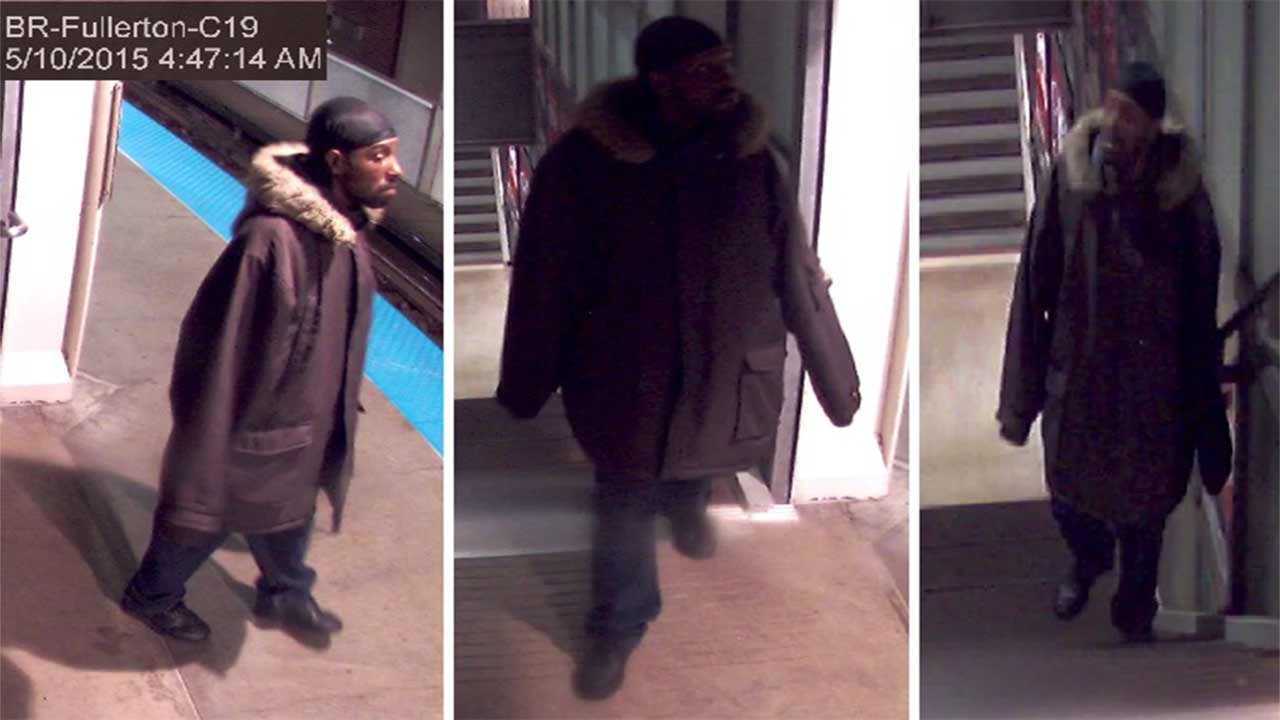