The CTA is testing prepaid boarding on buses in an effort to make it easier and faster.

CHICAGO (WLS) -- The CTA is testing prepaid boarding on buses in an effort to make it easier and faster.

This rollout is an experiment, a way to make riding the bus during rush hour more efficient.

The CTA is testing a six-month prepaid program at one of the city's busiest transfer points, the Belmont Blue Line station. It serves the westbound No. 77 Belmont bus which, at the height of ridership, can take up to five minutes just for passengers to board.

"It kind of gets hectic if the buses aren't coming fast enough," Angela Walker, CTA customer, said. "Everybody's stepping on each other's toes."

Starting Monday, riders will not have to wait to pay fares as they board the No. 77 bus. Instead, they can prepay at a designated area, like they would riding the train, then just hop on the bus.

The CTA says the goal is to speed up the boarding process and to keep buses moving.

But some customers are skeptical.

"It might help a little, but I really don't think it's going to help that much," Charles Allen, CTA customer said.

To access the prepaid boarding area, customers must tap either their Ventra, credit or debit card.

Prepaid bus boarding is only on westbound No. 77 bus for now. It's the focus of a six-month test pilot the CTA says is an experiment to see how much time is saved and whether the boarding process is more efficient.

"One of the things we hear about is, 'My bus is slow,' or 'I see bus bunching,' 'I'm waiting for a bus and I see two show up,'" Tammy Chase, CTA spokeswoman, said.

After six months, there will be a review of the prepaid program. Depending on how much time was saved, the CTA will expand it to other locations.

Similar programs were launched for bus services in New York and Los Angeles and were met with success. 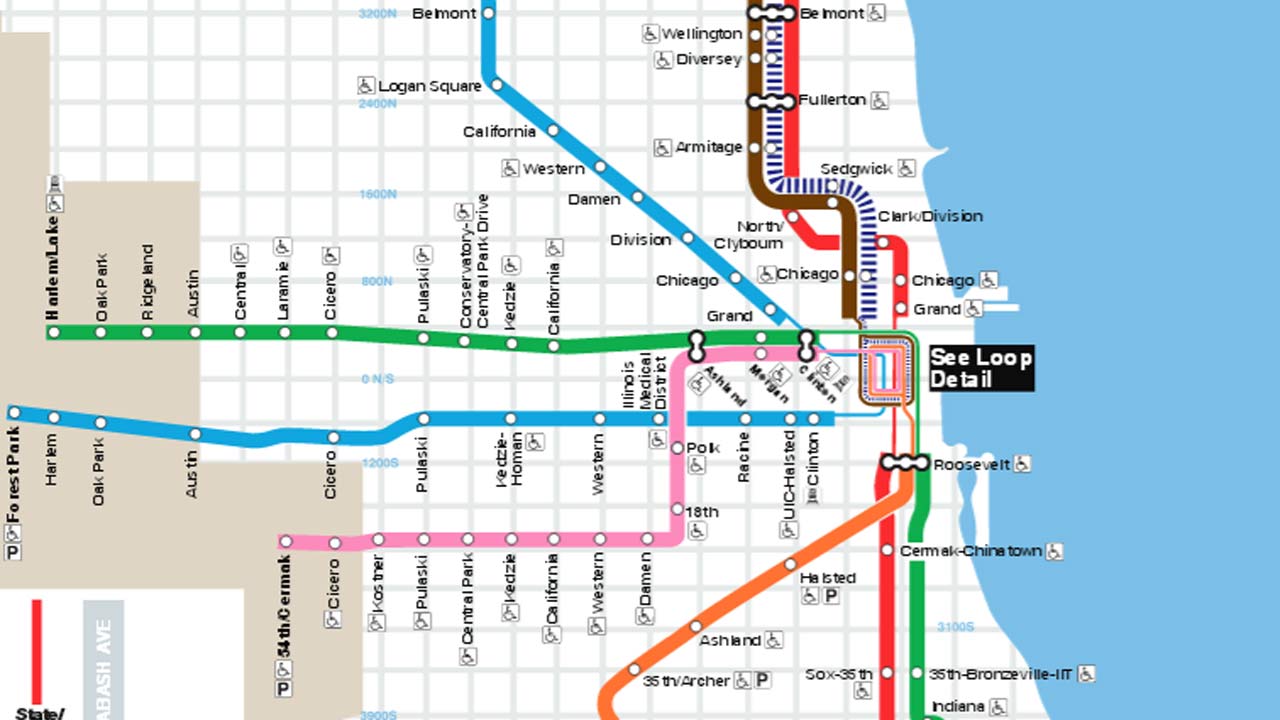