CHICAGO (WLS) -- The CTA said a program to help ex-offenders and others find jobs will expire if it can't reach a deal with the unions.

ABC 7 was unable to reach anyone from the Amalgamated Transit Unions for comment. But according to a published report, they want the Second Chance apprentices to be paid more. 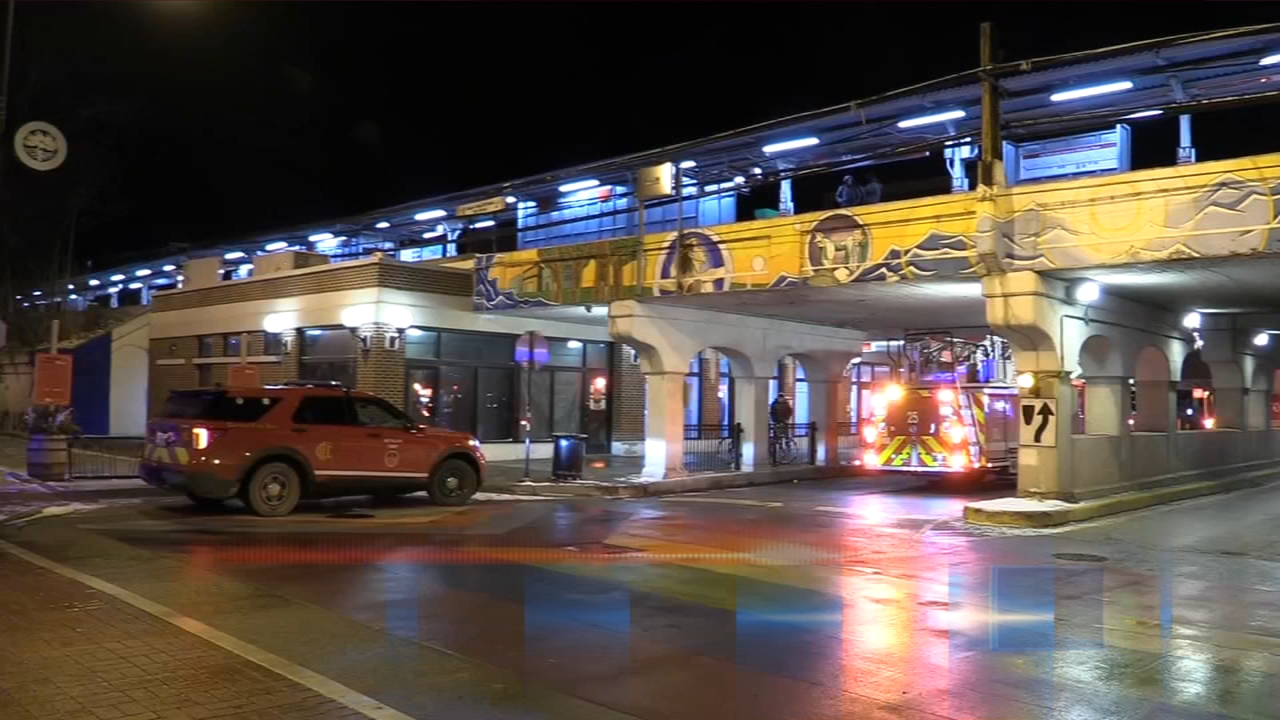 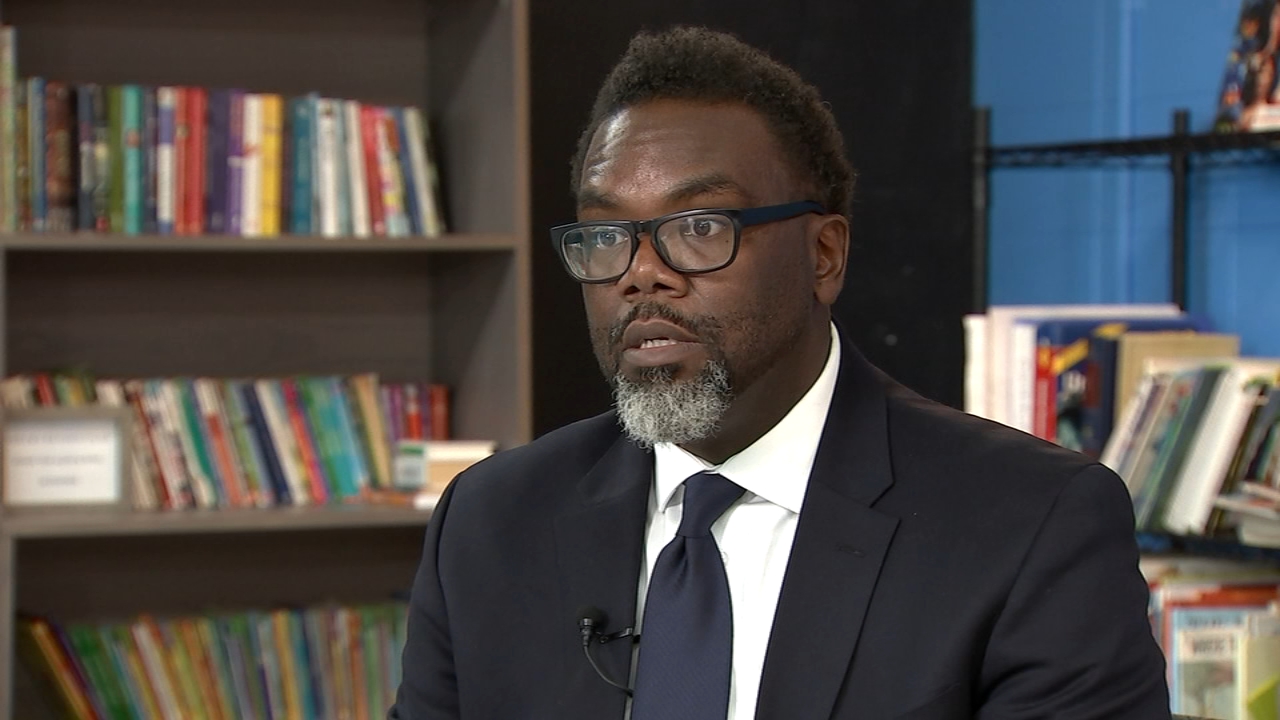 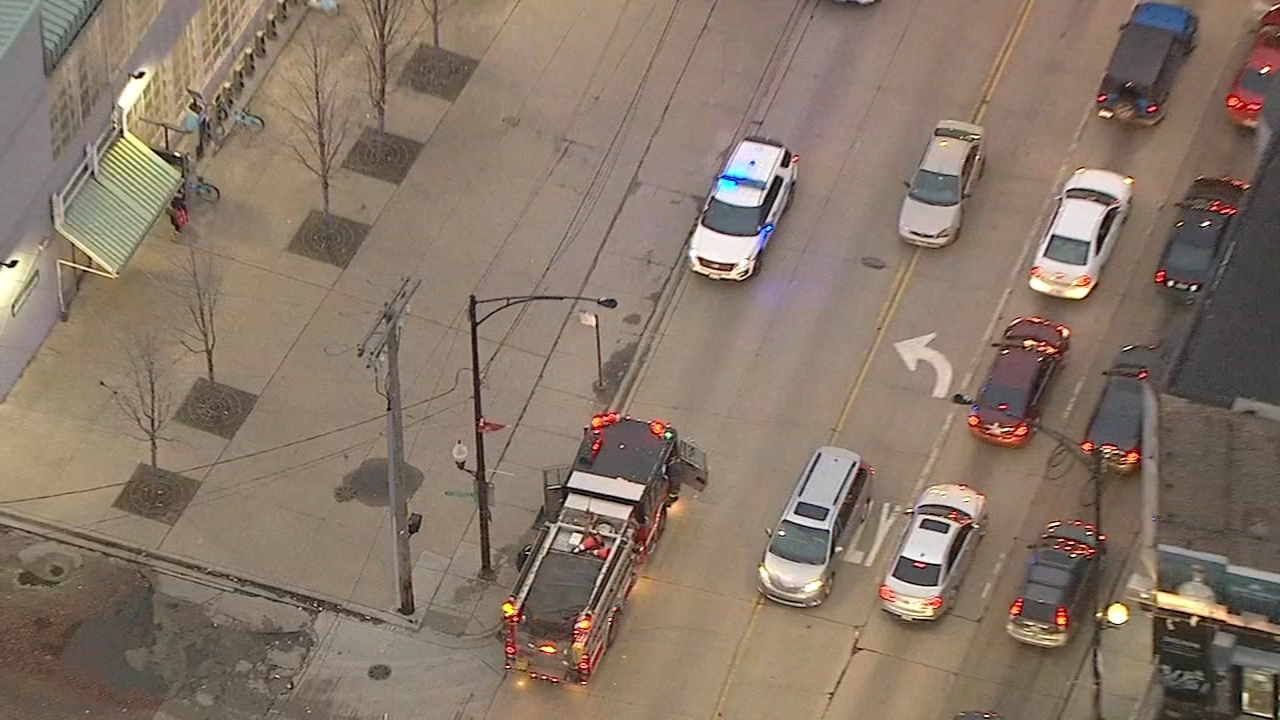