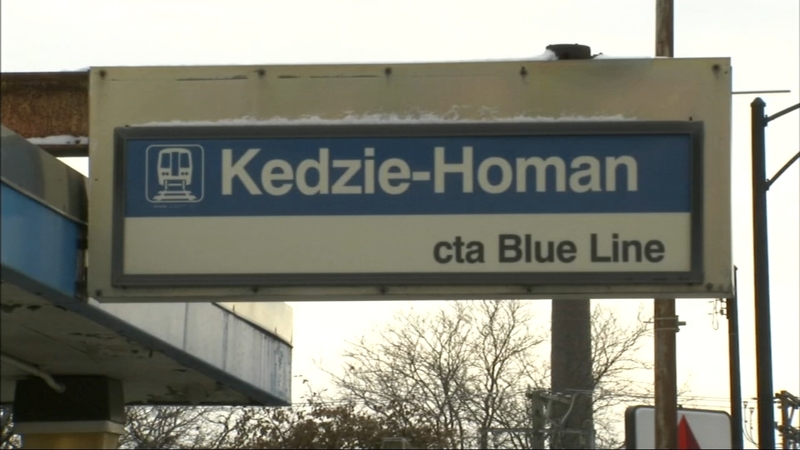 CHICAGO (WLS) -- A thief is targeting CTA Blue Line riders, as Chicago police say several robberies have happened over the past two weeks including four near the Kedzie-Homan station.

The most recent reported attack happened last week near Kedzie Avenue and Harrison Street. It appears to be one of a string of recent robberies targeting people using public transit.

Police said all the victims were targeted during the afternoon or evening hours while on a CTA train, platform or in a CTA station.

The first robbery was on October 30 around 4 p.m. just down the street from the Kedzie-Homan stop in the 4800-block of West Harrison Street.

Detectives said a few hours later, at about 6 p.m. on October 30, the lone robber struck again near the same stop in the 500-block of South Kedzie Avenue.

In each case, investigators said the victims told them the thief would snatch their property and run away. If the victim resisted, the suspect used force to take their items.