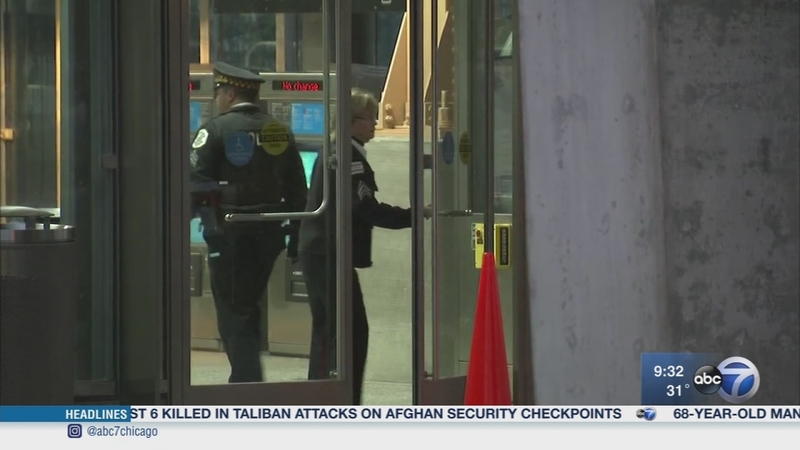 Police responded to a report of shots fired on a Green Line train in the first block of East Cermak Avenue at about 5:52 a.m.. Police said two suspects were attempting to rob passengers on the train when shots were fired.

The suspects fled the scene, police said. No injuries have been reported.