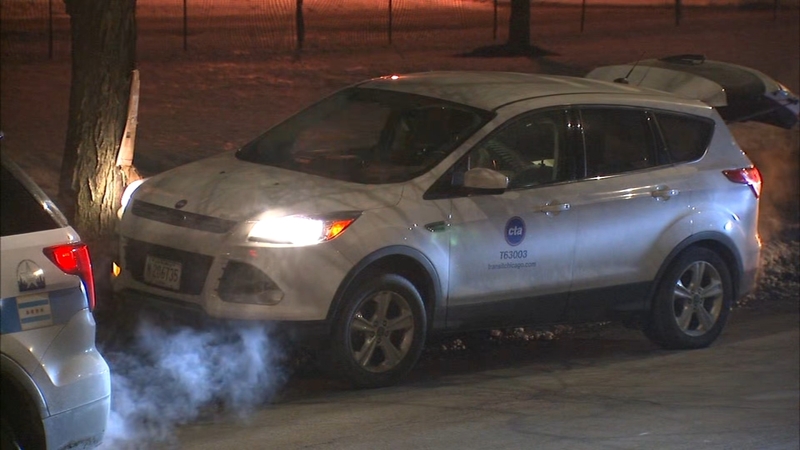 The SUV was reported stolen about 4:45 a.m. from the 95th Street station. It was found about 30 minutes later crashed into a tree at 95th Street and Champlain Avenue.

The suspect involved in the auto theft ran from the scene. No one was in custody later Friday morning.

Chicago police said a commercial vehicle was running with the trunk open about 4:40 a.m. in the 9400-block of South Lafayette Avenue when someone entered the car and drove east on 95th.


No injuries related to the incident were reported, police said.