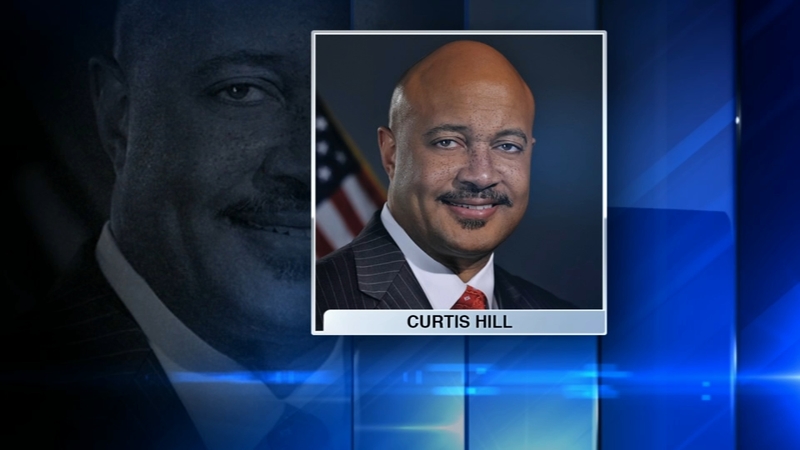 INDIANAPOLIS -- Indiana Attorney General Curtis Hill will not be criminally charged in the alleged drunken groping of a lawmaker and three legislative staffers at a party to mark the end of the legislative session earlier this year, a special prosecutor announced Tuesday.

A confidential legislative memo leaked to the media alleges Hill groped the four women at an Indianapolis bar during a March 15 party to mark the end of the legislative session. Three of the women later went public , including Democratic Rep. Mara Candelaria Reardon, who described Hill's behavior as "deviant" when she encountered him in the early morning hours.

Hill, who was elected to a four-year term in 2016, has denied the allegations and rejected calls to resign from Republican Gov. Eric Holcomb and legislative leaders.

A Marion County judge appointed Sigler in July to review the state inspector general's findings and determine whether the Republican officeholder should face criminal charges.

Indiana's constitution allows for a public official to be removed from office, "for crime, incapacity or negligence" either by "impeachment by the House of Representatives, to be tried by the Senate," or by a "joint resolution of the General Assembly" with two thirds voting in favor.

But there's debate whether that applies to Hill, because the attorney general - unlike the state auditor, treasurer and secretary - is not specifically listed as a "state officer" in the constitution.

Hill could still be impeached "for any misdemeanor in office" under a different Indiana law. But that would likely require criminal charges or a conviction - a higher threshold than the "incapacity or negligence" standard in the constitution.