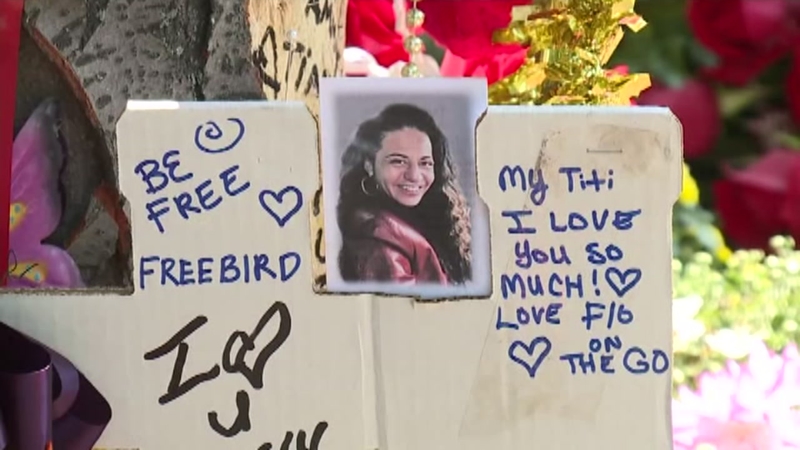 Fox, 38, was killed when her car hit parked cars and then slammed into a tree on August 22.

Jenkins reportedly said he tampered with his girlfriend's car the day before she died.

According to court papers, Jenkins and Fox were together the night before the crash and he said Fox was "driving him crazy" over a pipe to smoke crack.

"I just never bought that it was just an accident," said Lisa Vargas, a friend of the victim. "I knew it in my heart and I just want justice for her, I really do."

Vargas and Fox were friends for more than two decades. Vargas says she hadn't met Jenkins, but had a bad feeling about him.

Jenkins reportedly said he has no knowledge of cars, but, "cut anything from underneath the vehicle that could be used to smoke crack."