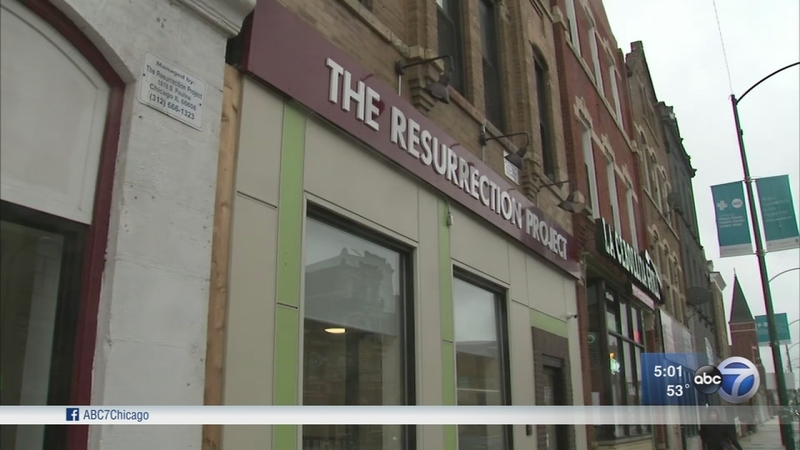 CHICAGO (WLS) -- Each day 122 DACA recipients lose protection against deportation. Monday there was hope that the undocumented immigrants brought to the U.S. by children would be allowed to stay here, but again they wait.

Renewed fears of deportation triggered calls to the Illinois Coalition of Immigrant and Refugee Rights in Chicago's Loop.

The deal to end the federal government shutdown, for now, did not include a permanent solution for DACA recipients and a path to citizenship. Instead, Democrats extracted a promise from Senate Majority Leader Mitch McConnell to open the floor to debate and votes on DACA legislation in the near future.

Those representing DACA recipients in the Chicago area were disheartened by the news.

In Pilsen, the Resurrection Project fielded many calls from DACA recipients looking for clarity and help as they remain uncertain about their fates.

Erendria Rendon, a community outreach coordinator for the Resurrection Project and a DACA recipient herself, was disappointed by the deferred action.

A small but passionate group of DACA recipients and immigration reform supporters rallied at Federal Plaza Monday evening in protest of the deal, saying they felt disappointed and betrayed that Democrats backed off from their demand that DACA recipients be protected in the spending bill.

A small but passionate group of DACA recipients and supporters rallied in Federal Plaza, angered by the budget deal reached to end the government shutdown.