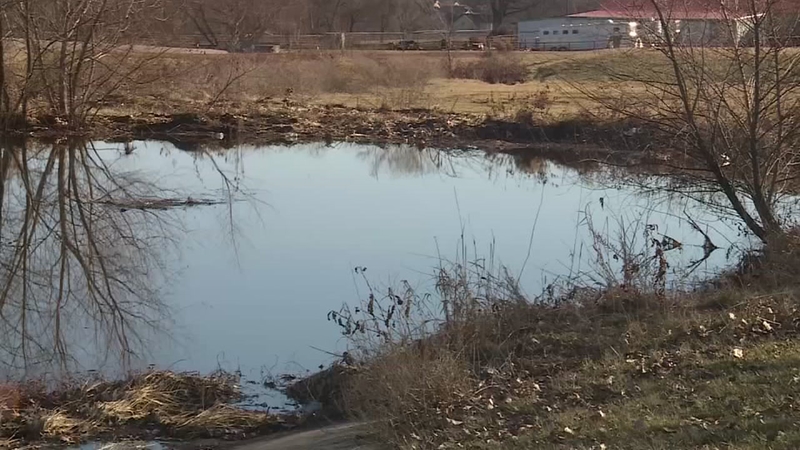 GREENWOOD, Mo. -- Authorities in Missouri arrested a father after he walked into a police station and admitted he tried to drown his 6-month-old daughter in a pond.

Police found the 6-month-old face up in the icy water. She appeared lethargic, her eyes were wide, and she appeared lifeless. Her temperature was 87.9 degrees.

Police estimate the baby was in the water 5 to 10 minutes.

"Somebody was certainly watching out over that kid today, without a doubt," Lt. Aaron Fordham of the Greenwood Police Department said to KMBC-TV.

Greenwood police Cpl. Thomas Calhoun used CPR and was able to get the child to breathe normally. Officers removed the girl's wet clothing in an attempt to warm her, and Greenwood Police Chief Greg Hallgrimson wrapped the baby in his own uniform shirt until the EMTs could arrive on scene and rush her for medical care.

He confessed that for 24 hours he had had "bad thoughts" and there were financial and holiday stresses as well.

"To describe his demeanor, he was very kind of detached in a sense, I guess you could say," said Lt. Fordham. "I think there's probably more close calls on this than we would like to admit."

"If anyone is in a crisis state, or something like that, I would certainly advise that they would seek out help and there's a lot of resources out there," Lt. Fordham added.