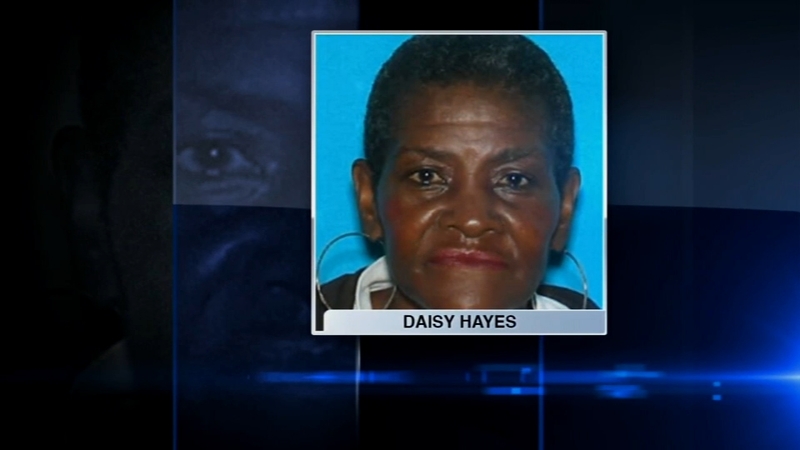 CHICAGO (WLS) -- Daisy Hayes' family is frustrated with the effort to find their loved one, who went missing five months ago.

"We're looking for answers. We need justice. We need clarity about what's going on with Daisy," said her daughter Teresa Smith.

Amid the concern and desperation, the family of 65-year-old Daisy Hayes made another desperate plea Wednesday for the community's help in finding the senior.

Her family said she was last seen on May 1 in the city's Woodlawn neighborhood after her niece dropped her off in the 6300-block of South Minerva Avenue at the senior apartment building where she lived.

"It's very hard because we don't know where she's at," said her sister Dolores Hayes. "We're very concerned."

Hayes' family said they searched her apartment and found all her belongings and her ID inside.
They say there is security footage that may help explain her whereabouts, but that the management of Hayes' building won't let them see it, although they have given it to investigators.

"We believe there's evidence that they have that has not been revealed to the family," said Shannon Bennett, Kenwood Oakland Community Organization.

Her family said she doesn't have any medical or mental conditions and would never just go away without letting her loved ones know.