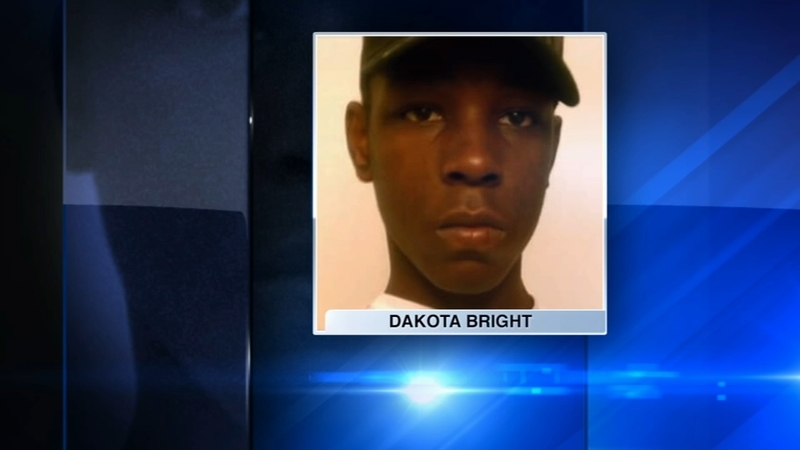 CHICAGO (WLS) -- The mother of a 15-year-old boy who was shot and killed by a Chicago police officer in 2012 is angry and overwhelmed after the Chicago Police Board cleared the officer of wrongdoing and said he can go back to work.

Panzy Edwards, Bright's mother, was shocked and furious when she learned of the decision.

"My baby don't come home. They hurt me. They is wrong they is wrong on so many levels," she said.

Last night the Chicago Police Board voted to return Officer Brandon Ternand to work despite Chicago Police Department's recommendation to have him fired and the oversight agency's finding that his 2012 shooting of Dakota Bright was unjustified.

Their decision means Ternand won't be fired or face any discipline for the shooting.

Chicago Police Superintendent Eddie Johnson spoke after the meeting, saying, "We are not always going to agree. Sometimes we will. In this case we didn't. So, it is what it is."

"It's somewhat of a travesty the City of Chicago has a propensity to protect their own," said Greg Kulis, former attorney.

Kulis represented Bright's family in a wrongful death lawsuit which was settled with the city.

When asked if he thinks Ternand should be a police officer, he said, "I'm sorry, I don't think I want to answer that question."

"They killed my baby almost six years ago back there and they killed me yesterday when I got that call. They are tearing us down," Edwards said.