Political newcomer Marie Newman was a formidable challenger who some observers believe may return to politics. Was this a warm-up for the 2020 election? 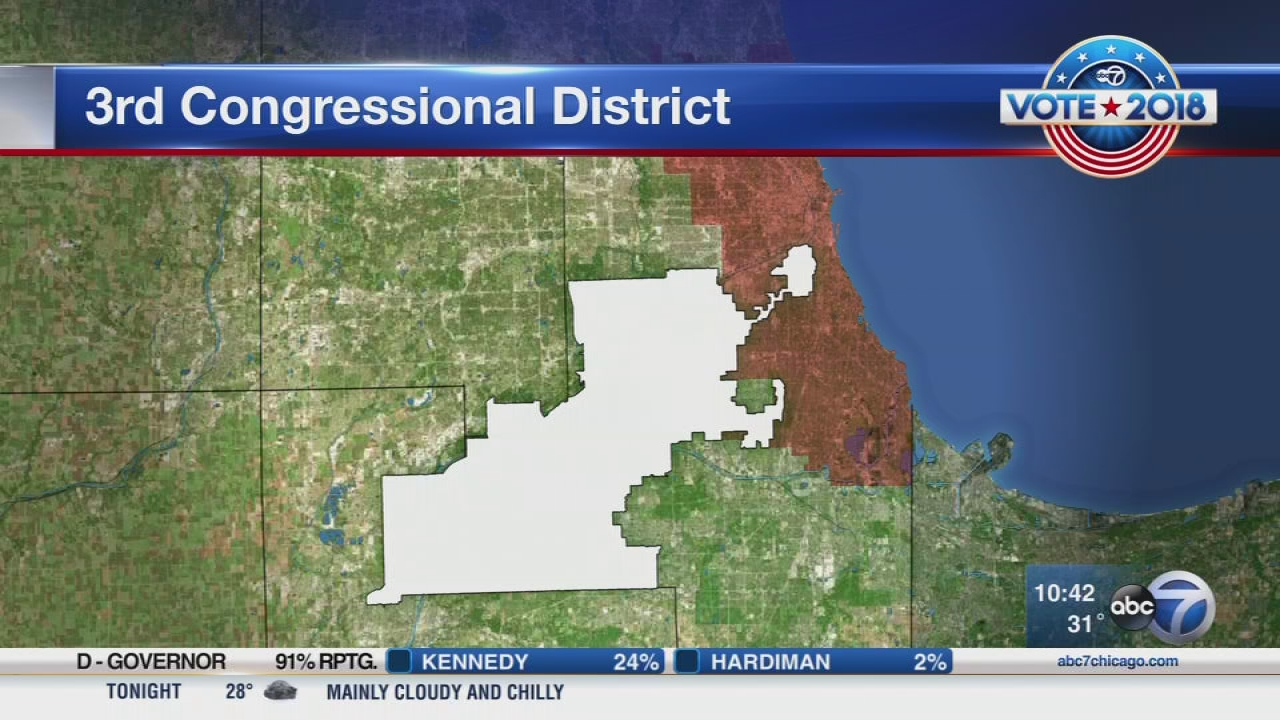 No winner yet as Newman seeks to unseat US Rep. Lipinski in 3rd District
U.S. Representative Dan Lipinski survived a close race to win the Democratic primary in the 3rd Congressional District.

A Newman spokesman said Wednesday morning: "How close she got demonstrates that this race is winnable. I don't think she has made any decisions but she is committed to continue to fight to replace Lipinski."

Newman waited until Wednesday morning to concede and cancelled a press conference, instead posted a message on social media.

"It's very hard to knock off an incumbent unless he's on his way to jail or out of step with the district and I think she made a strong case for the latter," said Laura Washington, an ABC7 political consultant.

Lipinski faces token opposition in the general election against Republic Arthur Jones, a Nazi sympathizer who the GOP has disavowed.

Newman said she remains committed to holding Lipinski - a seven-term congressman with some conservative views -- accountable. She has attacked his position against abortion, as well as other issues such as immigration.

Lipinski said his positions are in line with his Southwest Side district, which includes parts of Chicago and south suburbs. He said the Democrats need to be more inclusive, accepting people who are against abortion.

Lipinski had strong union support and a political organization with decades of experience, including more than 20 years supporting Bill Lipinski, his father.

Lipinski was not available Wednesday to talk about his victory because he flew to Washington, D.C., in the morning to vote on a budget bill.