The 87th Street ramp was temporarily closed to traffic for the investigation.

An Illinois State Police vehicle was damaged on Dan Ryan Expressway. The 87th Street ramp is closed to traffic as the investigation continues.

CHICAGO (WLS) -- An Illinois State Police trooper was injured while pursuing a vehicle involved in a possible kidnapping on the Dan Ryan Expressway, ISP said.

The incident happened on he Interstate 94 northbound at West 87th Street at about 2:58 p.m., ISP said. The trooper located a black Ford passenger car that was being pursued by the Dolton Police Department for a possible kidnapping.

The Ford sideswiped another vehicle and pushed that vehicle into the side of an ISP squad car, police said. The trooper was transported to an area hospital with non-life-threatening injuries.

The Ford continued fleeing from the scene of the crash, ISP said.

The 87th Street ramp was temporarily closed to traffic for the investigation, but has since been reopened.

Authorities have not provided additional information about the incident. 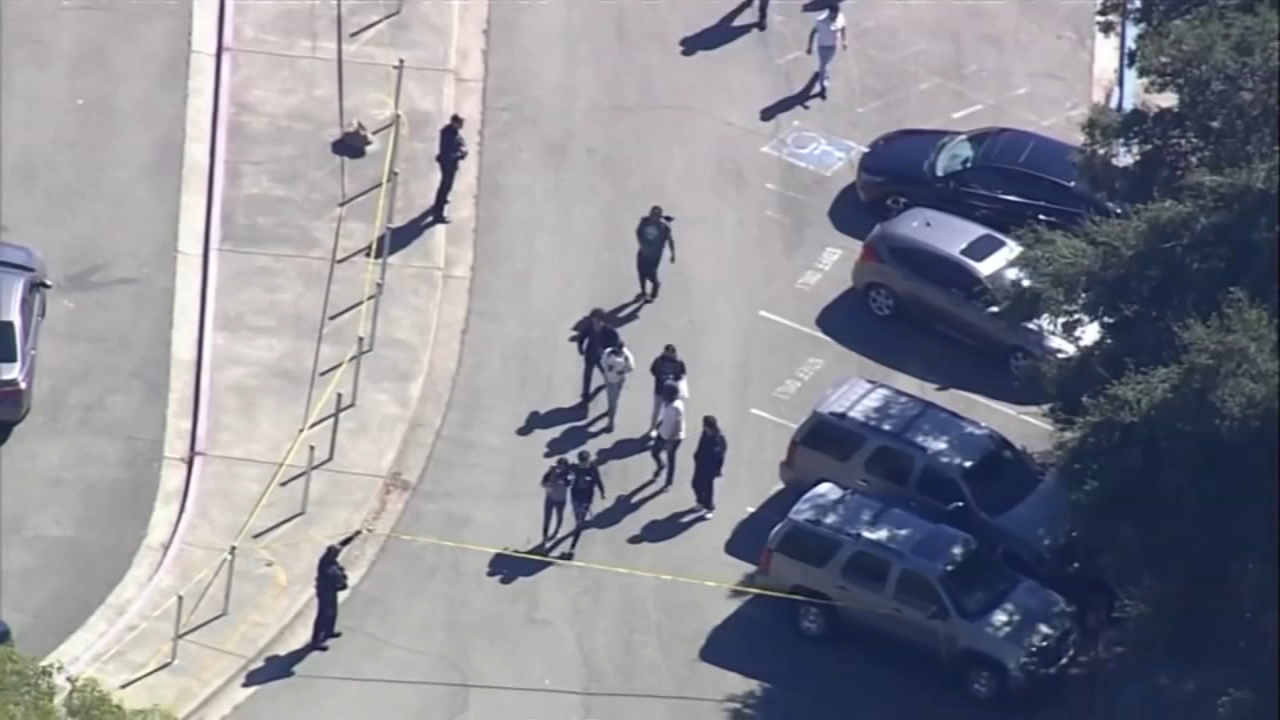 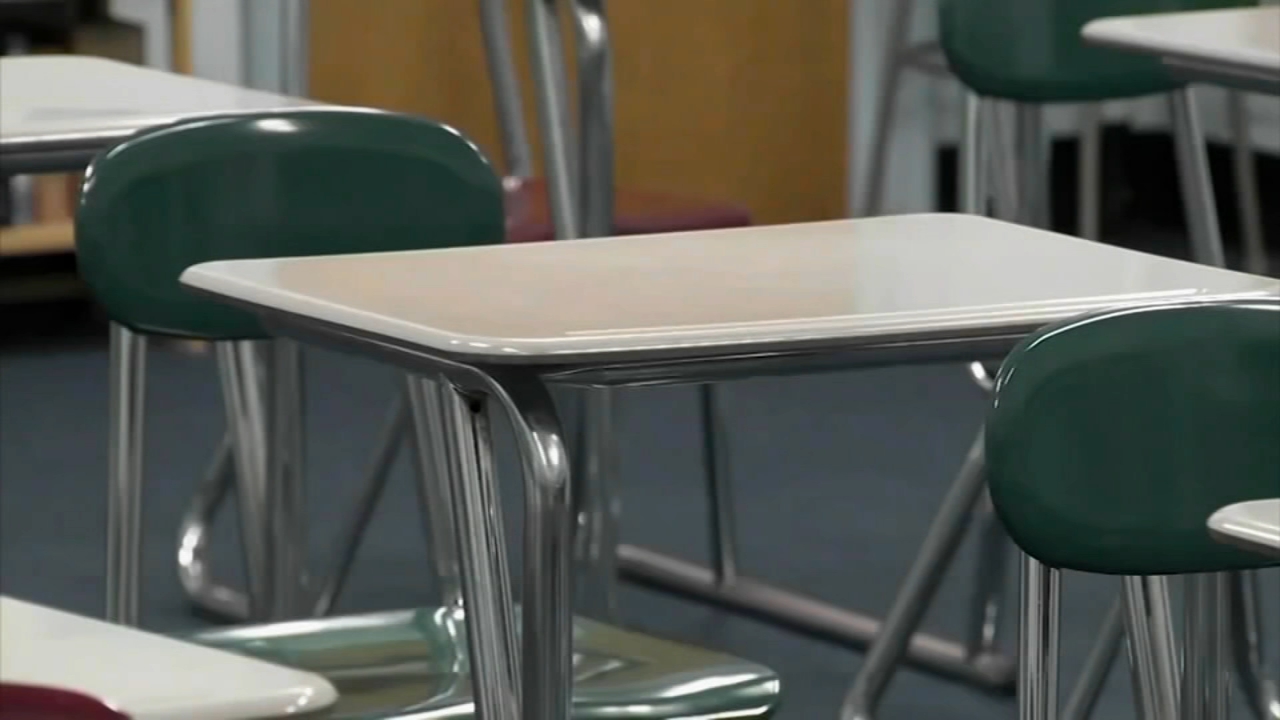