The gunfire was reported about 2:35 p.m. on the northbound Dan Ryan at 31st Street, near the South Side Armour Square neighborhood.

Police said no one was hurt in the incident.

The northbound local lanes near the scene of the reported gunfire were closed for several hours, starting just after 4:15 p.m. The lanes were closed from 39th Street to 31st Street, while police investigated.

Illinois State Police did not immediately comment on the circumstances surrounding the reported shooting. 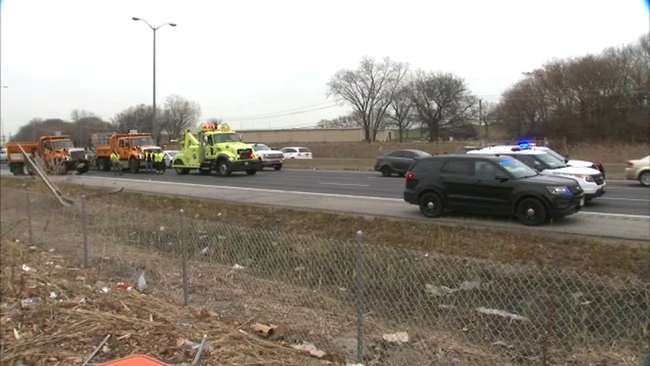 1 shot on Bishop Ford on South Side 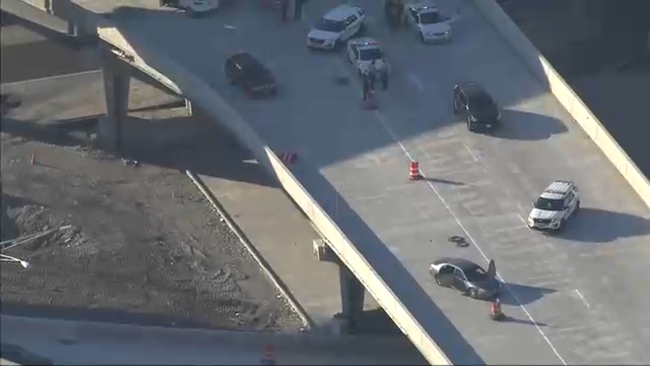 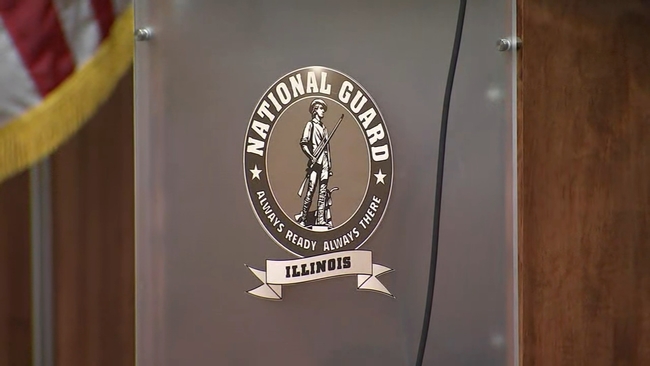